Vern was born March 27, 1931, in Oakland, California to Rutherford and Vera Lesher and was one of four children. He graduated from El Dorado High School in 1949. He enlisted in the Navy in 1951, served in the Korean War, and was honorably discharged in 1954. After attending night classes at Contra Costa College, Vern went on to own and operate his own successful business in San Francisco called Lesher Office Machines; he retired in 1986 and moved to Oregon in 1993.

Ultimately life led Vern to a personal relationship with Jesus Christ and while attending Grace Bible Church in Grants Pass he met his current wife Deborah. On January 22, 2000, they were married. Vern was welcomed with open arms into his extended Oregon family, becoming revered stepfather to Sean and Dana Crandall of Grants Pass and Shannon Crandall and Keri Foster of Medford.

Vern had a deep love for horses and the cowboy lifestyle. He was a member of the Master Trail Riders, serving as president twice, 1990-1991 and again 2000-2001. Vern enjoyed many things throughout life, but he always had the heart of a cowboy and was passionate in his pursuit of the lifestyle.

Ever the adventurer, Vern loved to travel, which took him all over the world. He loved to cook and had a real culinary taste for food, from a chuck wagon to fine dining, he enjoyed it all, especially his weekly Menudo at Casa Amiga. Vern was a voracious reader and was never without books to read, often reading multiple books at a time spanning a wide genre.

Vern had a sense of humor that was as large as his personality; he was masterful in his ability to drop a one-liner. He had a laugh that was infectious and a smile that lit up the room. There was no way to be in Vern's presence and not share laughter.

He was a member of the Korean War Veterans Association. In 2019, at the age of 88, with his desire for adventure still burning strong, he spent 3 days touring our nation's capitol through the Honor Flight of Oregon program. He was incredibly honored to have had this opportunity.

Through the years, Vern was always faithful in church attendance with his current church home being Calvary Chapel.

Vern is survived by his wife, Deborah Lesher, of Grants Pass; son, Mike Lesher, of Georgetown, CA; daughter, Sam Cuevas, of Benicia, CA; and sister, Lenore Lesher, of Garden Valley CA. His combined surviving family includes many grandchildren, great grandchildren, nieces, and nephews that reside in both Oregon and California.

Vern's Oregon family would like to extend a heartfelt thank you to granddaughter, Chelsey Simpson, for her help and support as the communication connection between Vern's Oregon and California families during this time.

Until we meet again, he will be greatly missed by all.

To plant memorial trees or send flowers to the family in memory of Vernon Lesher, please visit our flower store.

Dearest Vern, sweetest stepfather, you are so missed. You brought such joy and humor to our family. Thank you for caring so deeply for all of us. What a blessing having you as my 2nd dad. I love you. Forever and ever. I cannot wait till our reunion in glory, I\'ll bring the rolls! 💛

Love you more than words and miss you every day. Until that glorious reunion when I hear \"KERI!\" shouted joyously from around Heaven\'s corner; I\'ll be holding you close in my heart always. ❤️ 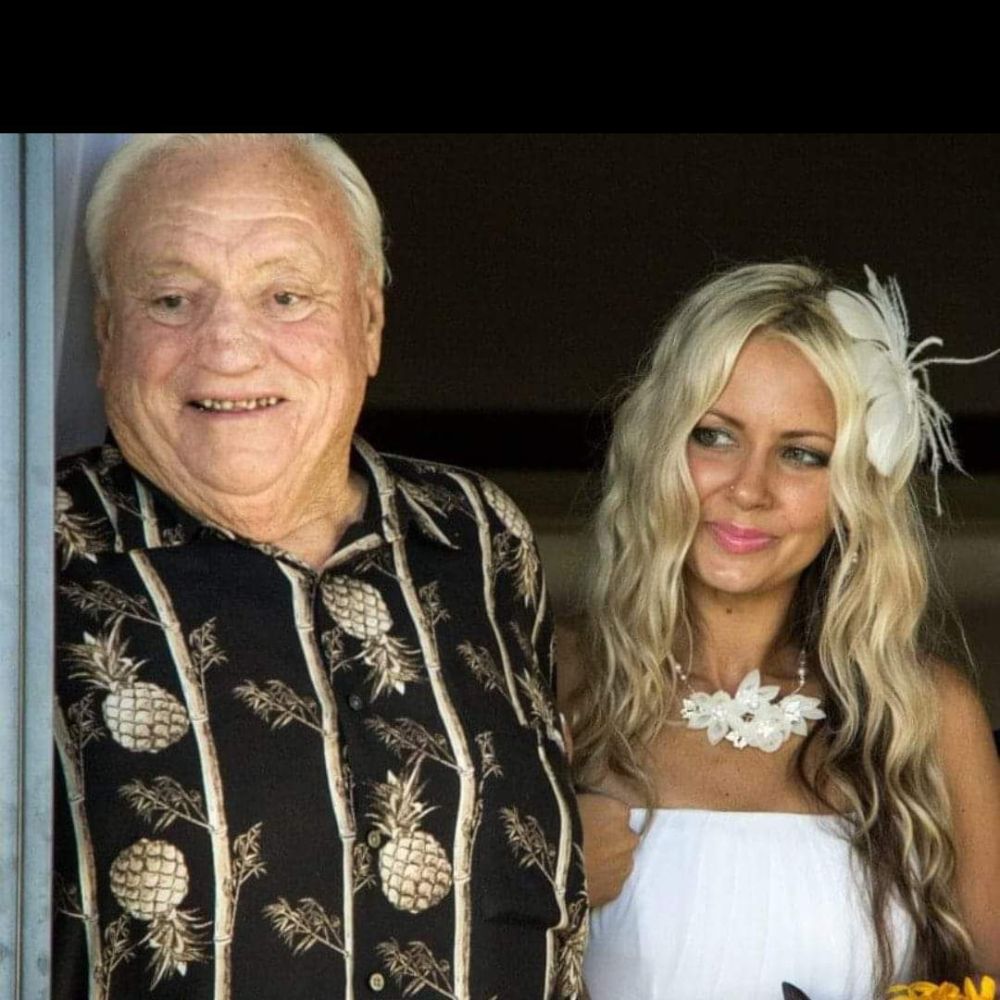