William (Bill) Ivor Love Sr. was born March 12, 1943, in San Pedro, California, and went to be with his Lord and Savior August 15, 2021, in Grants Pass, Oregon, after a hard fight with COPD and lung, heart, and kidney failure. Bill was extremely loving and giving and is survived by his wife Donna Love whom he married on November 15, 1963.  He is also survived by his 4 children, April, Heath and his wife Dena, William Jr. and his wife Larisa, and Jarrod and his wife Tara; his 5 grandchildren, Wendy, Brittany, Brooke, Justine, and Keaton; and 3 great-grandsons. He truly enjoyed hanging out at his son Heath's store "Brass Knuckles & More".

Bill is best known for his 1990 years as Pockets the Clown. When the family moved to Grants Pass in 1975, he was the first mobile auto repair business, the "Auto King" in Grants Pass. Other businesses included "The World of Wood" and a contracting business, until his health caused him to retire. Bill also served on the Josephine County School Board in the early 1980s. He has always been extremely active in church ministries and prior to moving to Grants Pass he and Donna were house parents at a ranch for delinquent boys in Santa Cruz, California, in the late 1960s.

His memorial service will be held at Jubilation Fellowship in Grants Pass on Saturday, September 18, 2021, at 11:00 AM.

To send flowers to the family or plant a tree in memory of William, please visit our floral store.

To plant memorial trees or send flowers to the family in memory of William Love, please visit our flower store.

A candle was lit in memory of William Love

Love and miss you so much grandpa. Until we meet again… 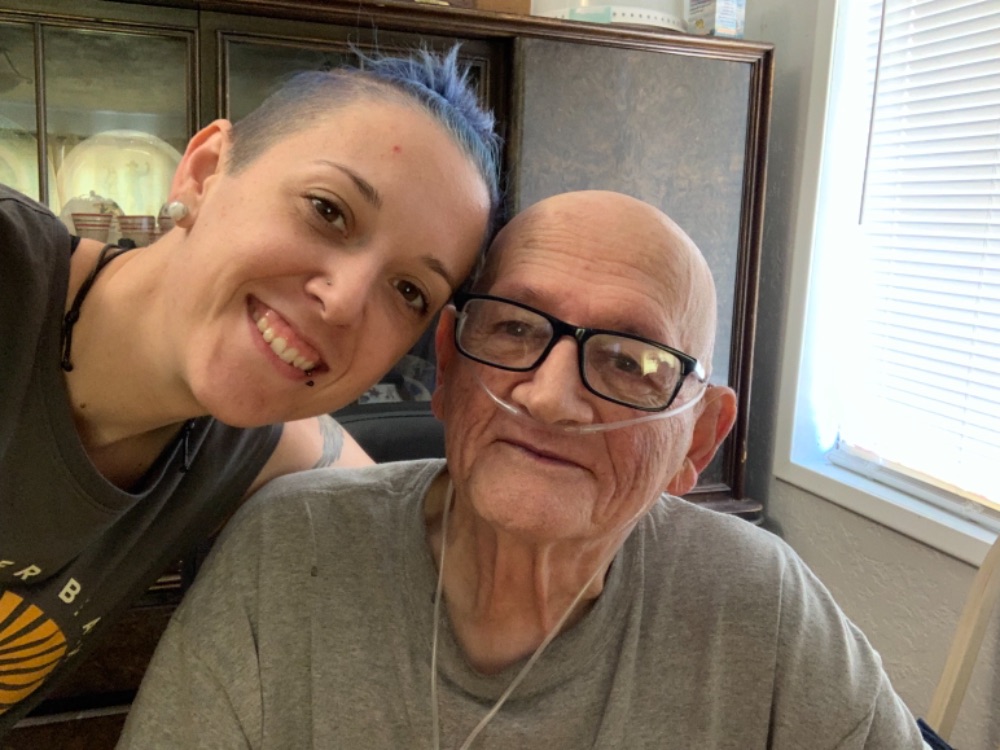 Love you dad thanks for teaching me to stand up for myself. 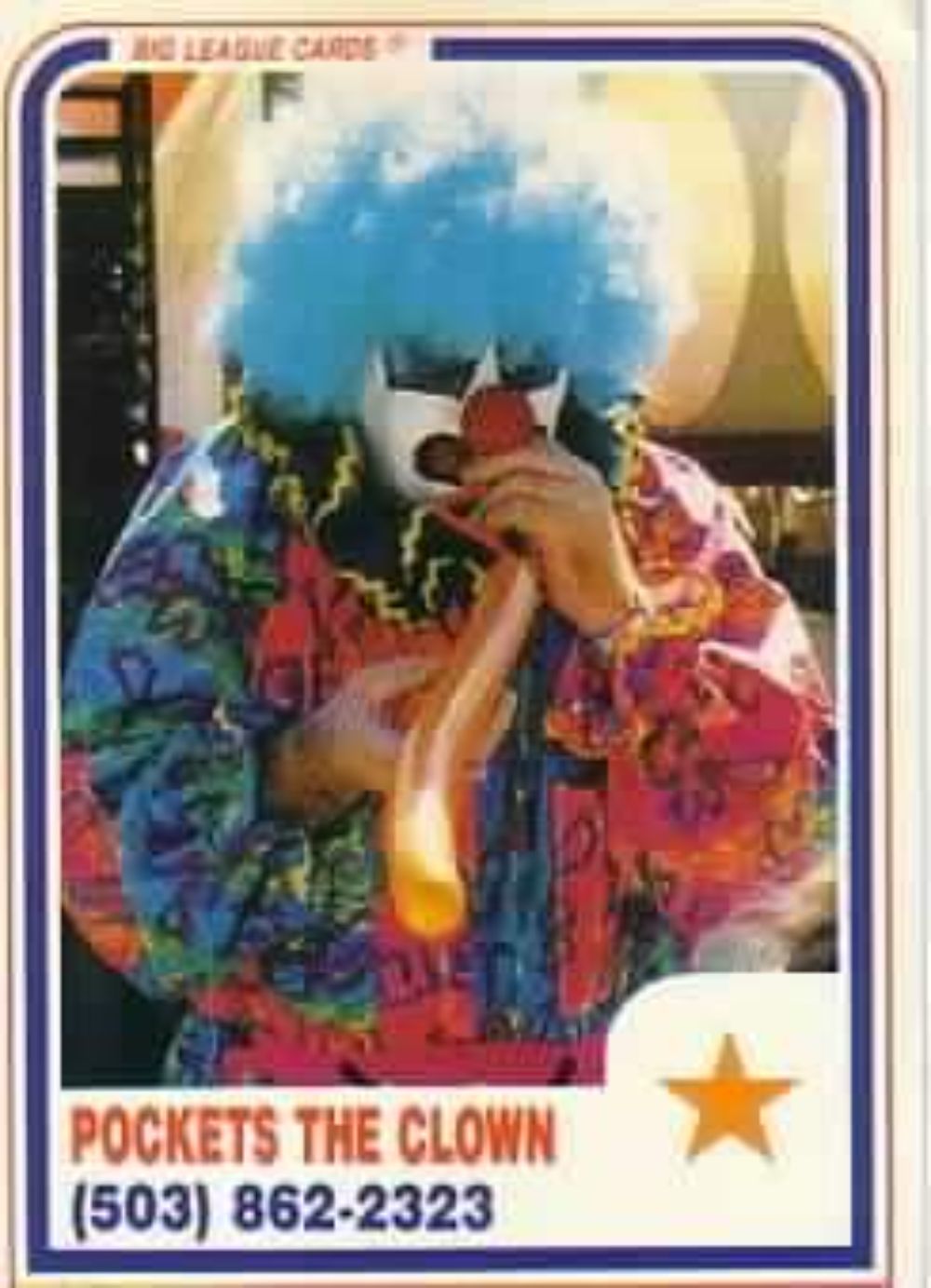 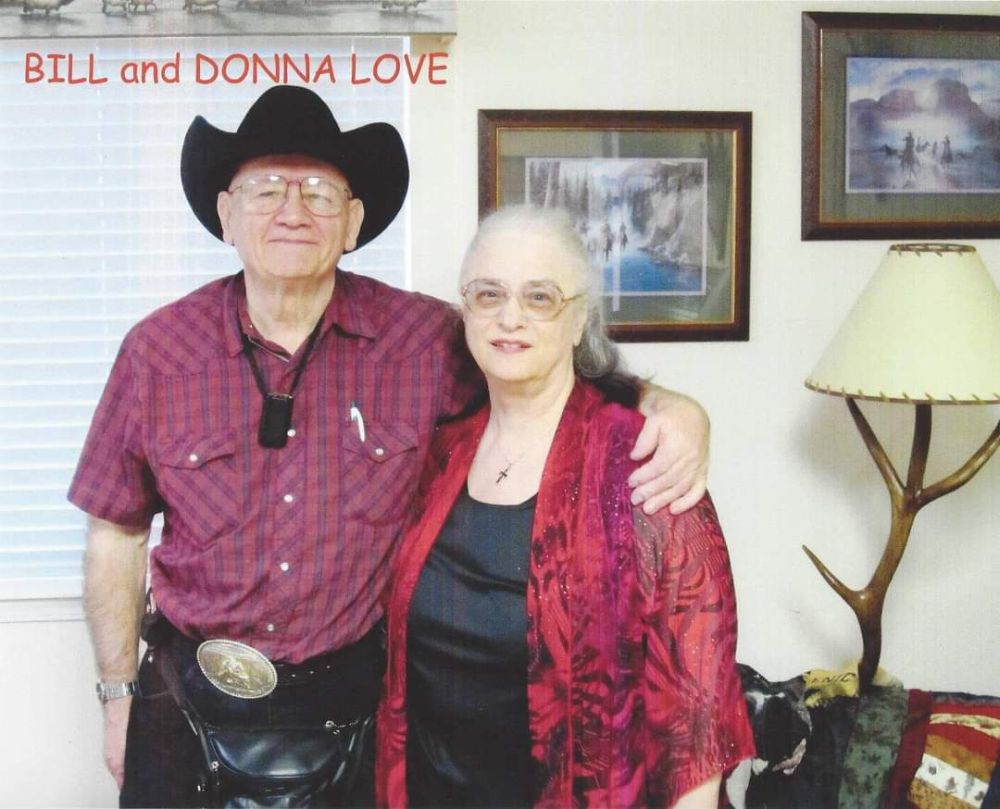