Barbara Aline Alstrom (Barrickman) was born on February 21, 1927, to Hue and Gladys Barrickman in Warren, Ohio. She spent her childhood in Ohio until she married Herman Alstrom in 1948, who preceded her in death. She had nine children, two of which died at birth. The family moved a couple of times then settled in California by 1965. She was raising her seven children by herself. She was an assembler at GE for many years. Around 1991, she moved to Oregon with her son, Duane, and his family. She took a job at Harry and David, then moved to Arizona in 2007 and retired. She became ill and moved back to Oregon to live with her son, Al, and his wife, so they could care for her. She is survived by six children: Robert Alstrom of Florida, Alvin Alstrom of Grants Pass, Oregon, Duane Alstrom of Las Vegas, Nevada, Cheryl Zaiss (preceded in death), Michael Alstrom of Michigan, Karen Parkinson of LaGrand, Oregon, Rachel Napoli of LaGrand, Oregon; 22 grandchildren; 49 great-grandchildren; and one great-great-grandchild.

To plant memorial trees or send flowers to the family in memory of Barbara Alstrom, please visit our flower store.

A candle was lit in memory of Barbara Alstrom 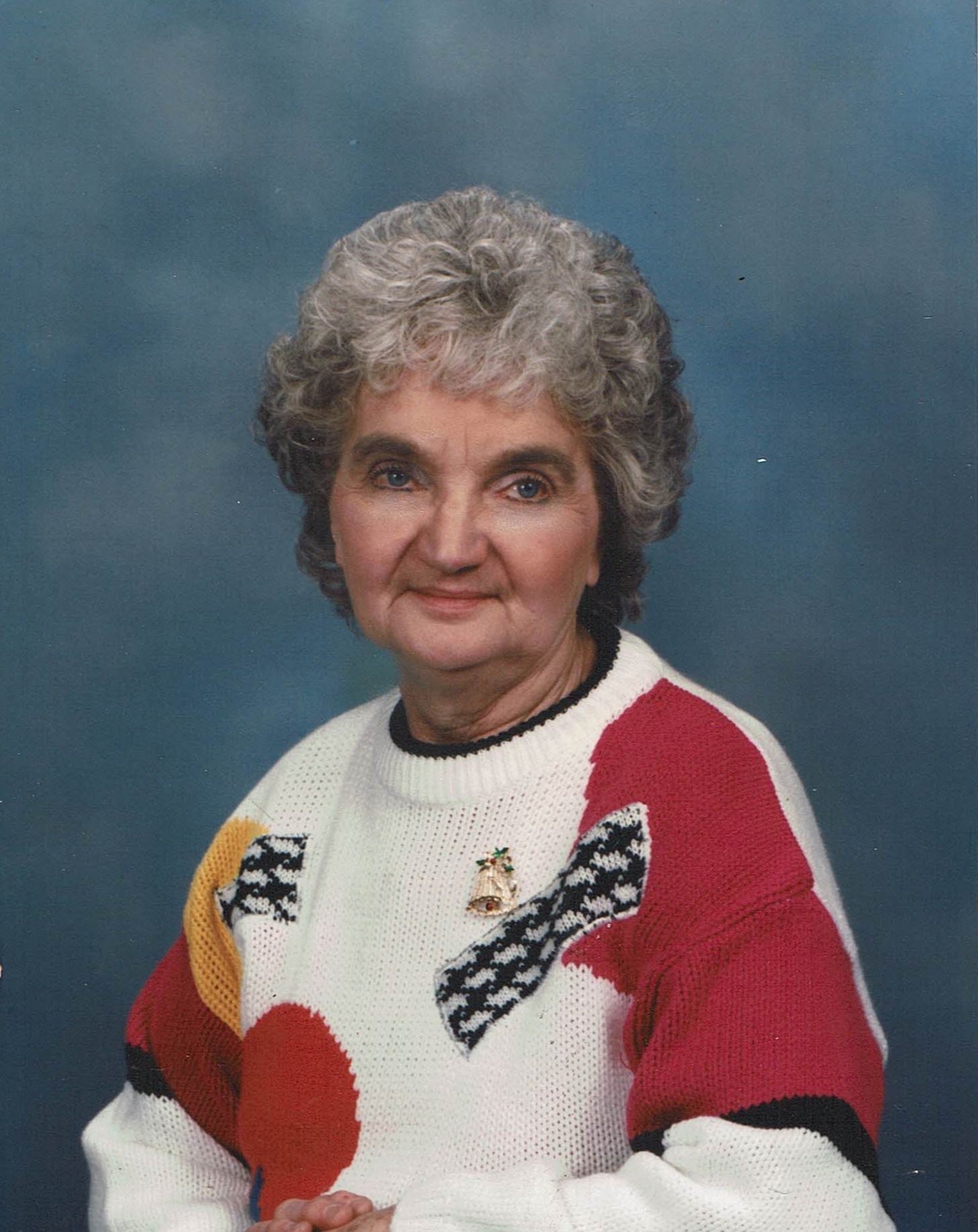