To plant memorial trees or send flowers to the family in memory of Bobby Kelton, please visit our flower store.

I didn't know my father well. I sense he didn't want me to know about the bad choices he made in life...or entertained a wishful hope that I didn't already know. I tried to establish comfort for him in talking with me but by that time his cognitive decline had well begun. I wish I would have been less selfish and angry about the 'normal' childhoods that others 'appeared' to have while we were younger...but I could not see the value at the time. The value, though I knew it, did not resonate and my anger that I was mostly unaware of protected me but only for the present and did not account for the future. That anger tore apart my life...losing many people I still care deeply about. I now believe he was deeply wounded by his own actions and denial was his path to make it through each day. I believe the limited self-allowed self awareness at the pain he had cause was deeply concerning to him. I so wanted to know more about him from his eyes but each endeavor to learn more was met with masterful flourishes of misdirection and veiled shame with anger spikes when felt pressed. I wish he would have had more time to fight that battle...I truly feel he would have been able to win that fight. The limits of time and endurance of self doubt are lessons I have taken from our relationship over the last 10 years....to let neither linger when possible and to keep a focus of 'do no harm' and 'forgiveness' for others but just as importantly, ourselves. I hope he would be proud of me for speaking truth to the best of my ability rather than issuing a vapid stereotypical sentiment. To my Father, Bobby Dan Kelton Sr....may I learn from his failures as well as his successes....and with that thought, I have learned that I loved him very much and I hope to repeat the strengths and avoid the pitfalls he mapped for me ...and mourn the loss of attention and respect I failed to give. -R. Otto Kelton

A candle was lit in memory of Bobby Kelton 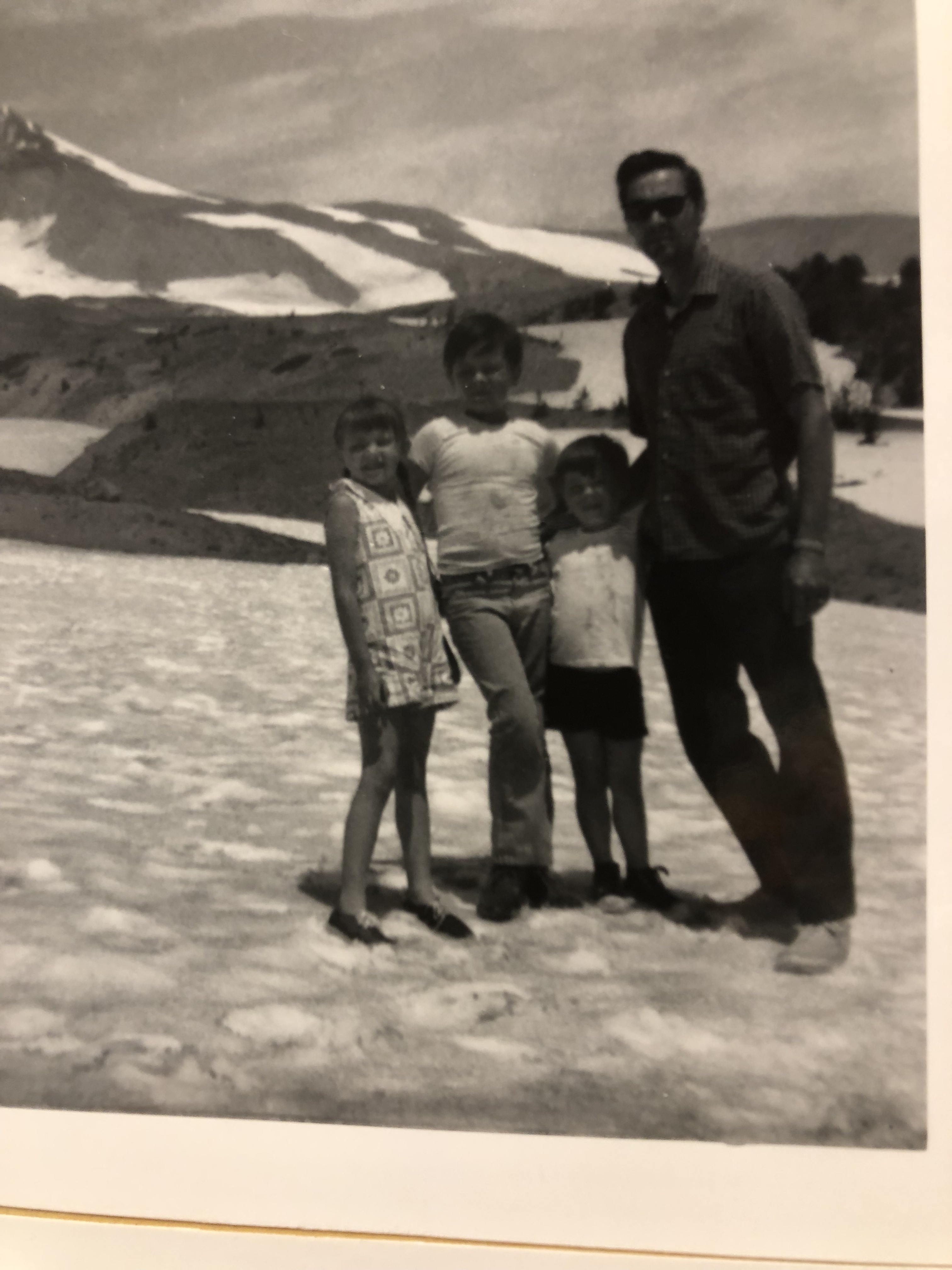 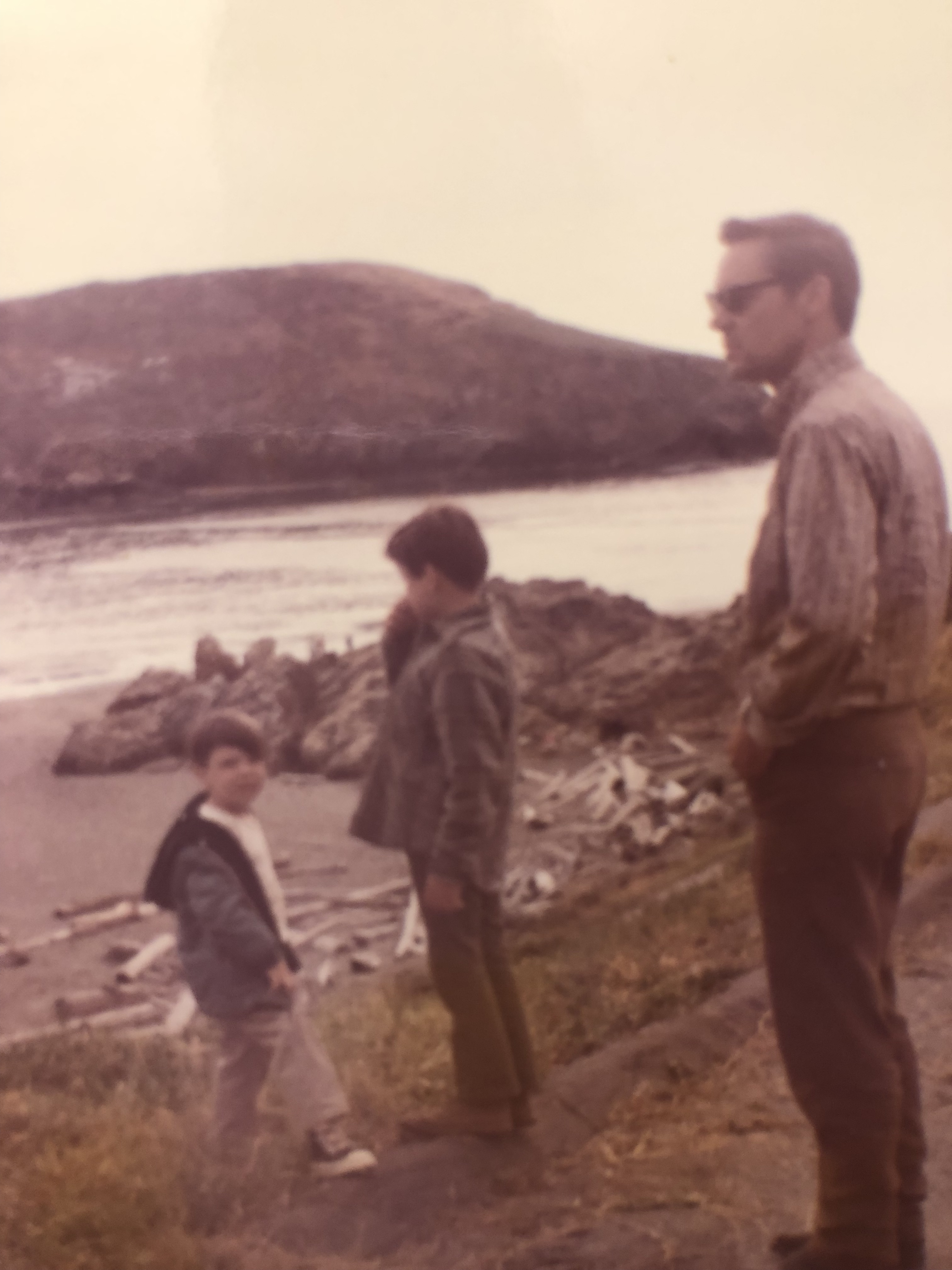