Dallas Arnold Wassink, age 76, died unexpectedly on October 19, 2016, at home, with his wife by his side. He was born in Edgerton, Minnesota, on November 7, 1939, to Arnold and Cornelia Wassink. Dallas had two older sisters, Darlene and Dolores, and a younger sister, Dorae. The family moved to California in 1941, and Dallas grew up in the town of Ripon. As a boy, he developed an interest in wood- working, building, and mechanics. After high school, he attended Modesto Junior College for two years, then transferred to Central College (now Central University) in Pella, Iowa. There, he met Virginia "Ginny" Weeks, a vivacious brunette from Harrington Park, New Jersey. After their senior year, the couple married, then moved to Lodi, California, where Dallas began a 14-year teaching career. During this time, Dallas and Ginny became the proud parents of Lynn, Laura, and Lee. In 1974, Dallas took a summer job at Westminster Woods, a Christian camp and confer- ence center located in the redwoods of northern California. The family enjoyed their time at the Woods so much, Dallas took a full-time position there the following year. For the next 18 years, Dallas served as the head of buildings and grounds, leading the effort to transform the rustic summer camp into a year-round retreat facility. Dallas and Ginny mentored younger staff members, many of whom became treasured friends. After purchasing a parcel of land south of Grants Pass, Dallas, along with his son Lee, built his own, "cabin in the woods," fulfilling a lifelong dream. In 1993, Dallas and Ginny moved in, put down roots, and became deeply involved in local church and community outreach groups. For the last ten-plus years, Dallas served on the Board of Elders at Calvary Crossroads Church. Dallas enjoyed reading, singing, driving, fishing, and contemplating his next truck pur- chase. Best of all, Dallas loved spending time in his workshop, where he designed and built countless projects for the people he loved. Dallas worked on home remodels with his children and built useful and beautiful family heirlooms, including beds, dressers, architectural models (e.g. the Empire State Building), a Jeffersonian desk, a chicken coop, porch swings, go-carts, and, most recently, a table for a bearded dragon habitat. Dallas is survived by his wife, Virginia; sister, Dorae (Wassink) Bowen; children, Lynn (Bart) King, Laura (John) Erkeneff, and Lee (Patti) Wassink; and grandchildren, Hannah, Emily, Megan, and Dallas Wassink; and Hope and John Erkeneff. Dallas was a quiet man and a deep thinker who treasured time spent with his family. He was a loving brother, husband, father, grandfather, and friend-a generous and gentle, hard- working and humble follower of his Lord and Savior, Jesus Christ. He is (and will be) loved and sorely missed.

To plant memorial trees or send flowers to the family in memory of Dallas Wassink, please visit our flower store.

we are so very sad to hear of this. Dallas was such a nice man. our prayers are with you.

A candle was lit in memory of Dallas Wassink 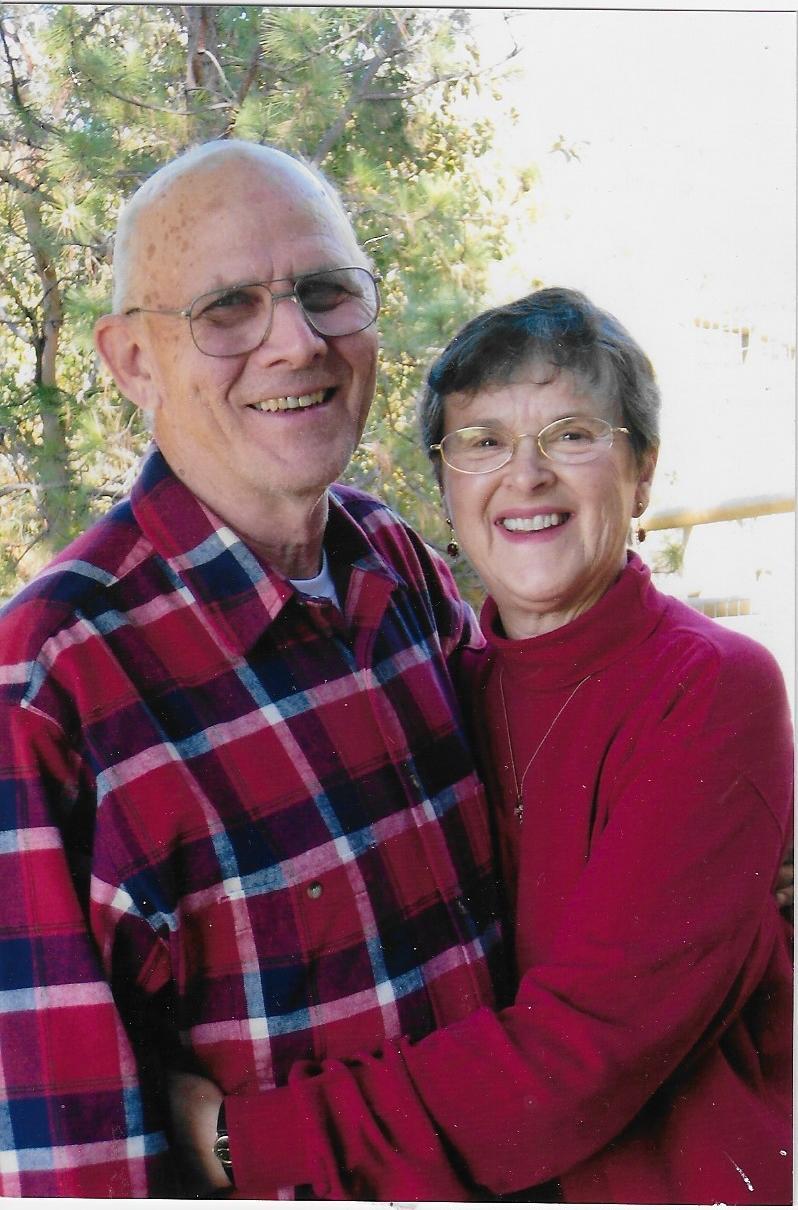 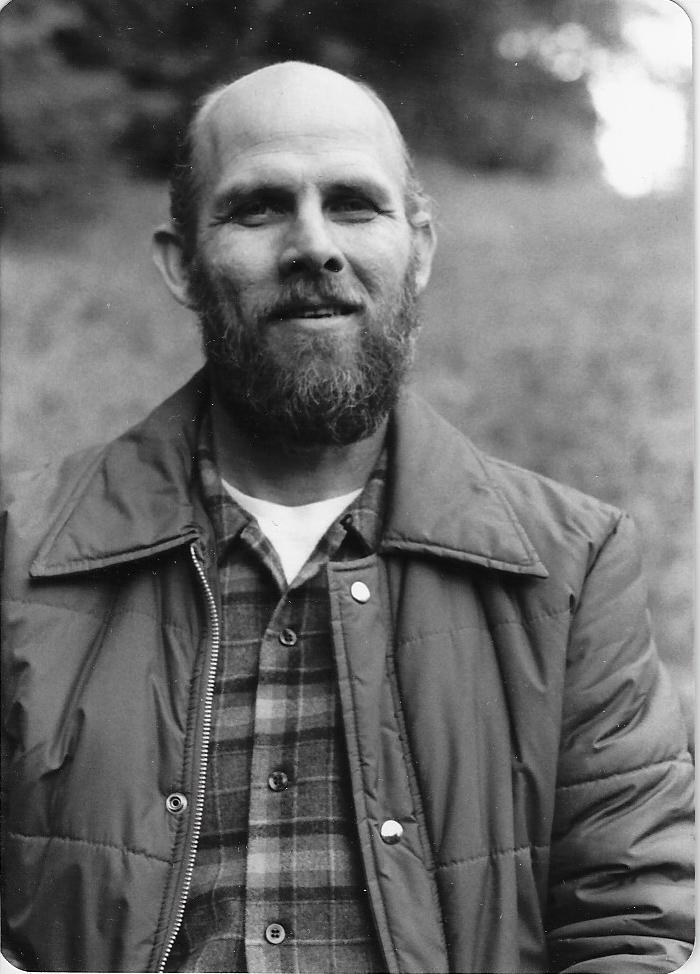