He was born on July 30, 1940 in Raton, New Mexico to Charles and Pauline McGowan. Donald served in the United States Army from April 16, 1958 until his Honorable discharge on March 23, 1961. He married his wife Maggie in 1982 in Pomona, California.

Donald retired from the Railroad, he then worked for Roe Motors as a computer tech. After his retirement from Roe Motors he then started a pilot car business which he worked until the end of 2018.

To plant memorial trees or send flowers to the family in memory of Donald McGowan, please visit our flower store.

A candle was lit in memory of Donald McGowan 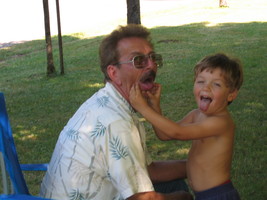 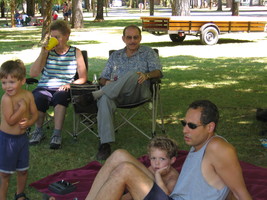