Having lost 3 husbands Lodel Vandevere Jay, Dale Dees Pearce, Howard Schlichtmann and her daughter Corlyn Dale Pearce, her stamina carried her through to give strength to her children, family and those she shepherded and befriended in life. Every life she touched was blessed with her strong faith and spirituality, gentle strength of character, love, grace, intuition, class, dignity and most of all kindness.

She had a zest for life that enabled her to live to be 94 years old.   She lived thru World War II, partyline telephones, Las Vegas and the Rat Pack Era where she was a dancer and friends with Sammy Davis Jr, Dean Martin, Frank Sinatra, Doc Starr, Ronald Reagan and many others. She followed her brother Andy to LA and lived there while she was part of the Hollywood scene. She was a progressive jazz fan all of her life, starting in the Jazz capital of the world, Salt Lake City, Utah. While living in San Francisco she lived during Haight Ashbury, the mini skirt, paisley patterns, Governor Reagan and then President Reagan, and her house was always filled with music, laughter, and lively personalities. In 1981 she moved to Grants Pass, OR where she lived for the rest of her days.

She didn't just have faith and spirituality she lived it and those who knew her felt it from her and sensed her connection. Her spirit and light were a gift to her family, extended family, and everyone she sheltered and befriended.

She will be deeply missed!

To plant memorial trees or send flowers to the family in memory of Dorothy Schlichtmann, please visit our flower store.

Friends and Family uploaded 44 to the gallery. 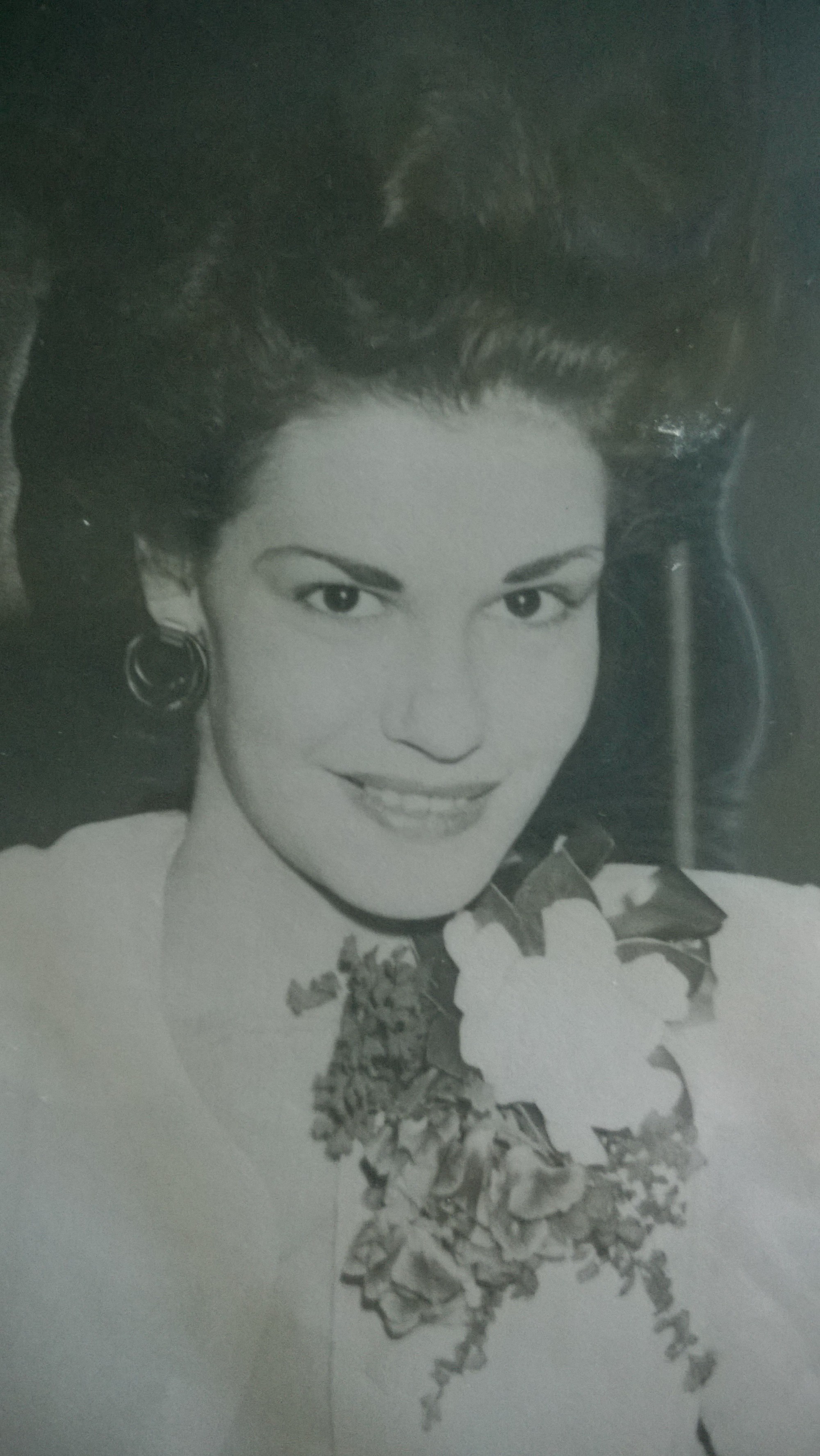 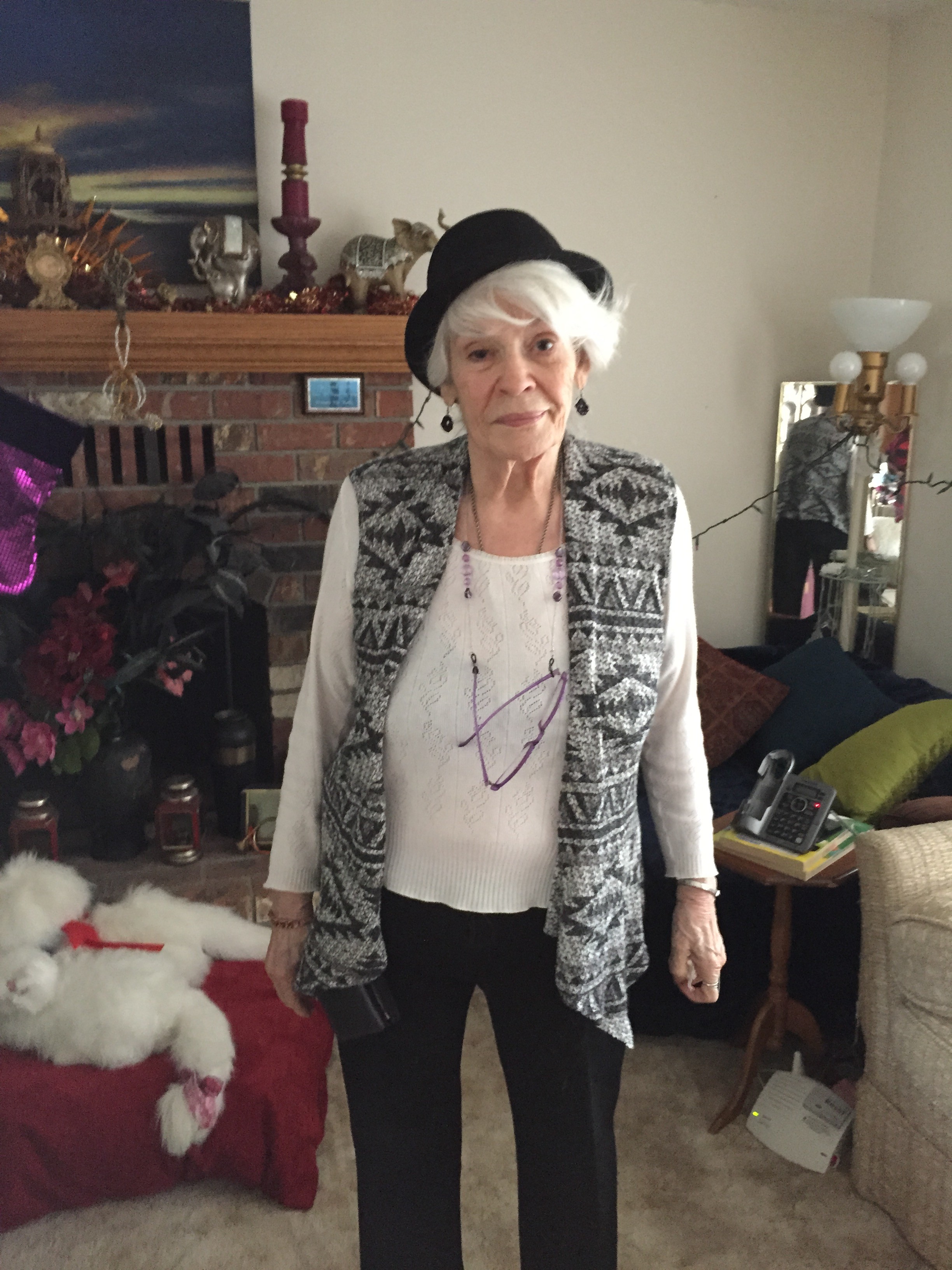