Timothy Roy Cox, 69, of Grants Pass, Oregon, passed away Saturday, September 1, 2018 at Hopewell House Hospice in Portland. Tim was born on February 22, 1949 in Council, Idaho. He grew up in McCall, Idaho and graduated from McCall-Donnelly High School in 1967, where he was the valedictorian. While in high school, Tim learned to play guitar. He earned his Eagle Scout award and attended the Boy Scout Jamboree in 1964 where he saw President Lyndon Johnson. Tim graduated from Boise State University with a BA in English. After a few years teaching English and coaching swimming at Newport High School, he met and married Judy in the spring of 1974. Tim received his Ms.Ed. in Counseling from Western Oregon University in 1975. Tim and Judy made their home in Idaho, where Tim taught Judy to play bass guitar. They would make beautiful music together for the next 44 years. Tim earned his doctorate degree in Educational Psychology from Northern Arizona University. His career as a school counselor/psychologist spanned more than thirty years and three states. He earned his National Board Counseling Certification. He reached students through music, using his guitar and banjo skills to enhance his counseling practice and creating a safe space for students to express themselves, work through difficulties, or just hang out. In addition to counseling, he coached basketball on several different levels, from Mini-Hoopers to High School. Tim found great joy in mentoring young musicians. He played in many different bands, encompassing a wide range of genres, including jazz, Dixieland, country, rock, and pop. He also played in the pit orchestras for many community musicals. After finishing his counseling career in Ontario, Oregon, Tim and Judy moved to Grants Pass, where Tim continued to play music in local bands. Tim will be remembered for his music, his wit, and his gentle humor. He loved reading, basketball, and trips to Hawaii. Tim was preceded in death by his parents, Wayne and Winona Cox. He is survived by his wife, Judy; son, Chris Cox; and sister, Kelly Murray of Phoenix, AZ. There will be a celebration of life service on Tuesday, October 2, 2018 at 2:00 pm at Stephens Family Chapel in Grants Pass, Oregon. In lieu of flowers, donations may be made to Legacy Hopewell House Hospice, Portland, Oregon; the Ashland Blues Society; or your favorite music education foundation.

To plant memorial trees or send flowers to the family in memory of Dr. Cox, please visit our flower store.

A candle was lit in memory of Dr. Cox 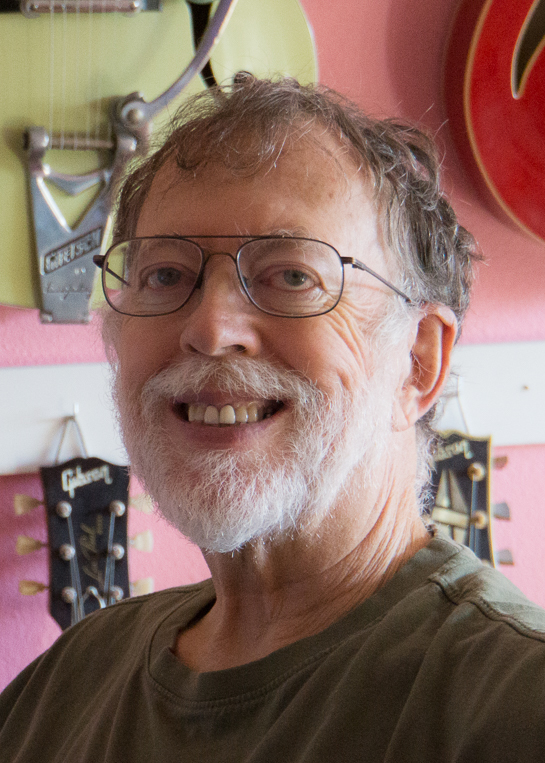