Frances Leadell Spivey was born in Searcy, Arkansas to William Raymond Hulsey and Hollie Marie Hulsey on April 24, 1929 . She entered Heaven's gates on August 6, 2017. Frances married her sweetheart, Elzie Paul Spivey on January 10, 1945. They were married for 67 years until his passing in April 2012. Frances wrote several gospel songs, including "I've Got A Mansion on the Streets Where Jesus Walked" which was recorded by the late Louisiana Governor, Jimmie Davis. She spent many years traveling the United States, ministering in song with her sisters as the Hulsey Sisters. After moving to Coos Bay, Oregon she formed a group called the Leadell Spivey Singers. She is survived by her children and spouses; Donnie Spivey, Larry Spivey and Sherry Eason; 2 daughters-in-law, Edna and Cindy, a son-in-law, Alvin; 11 grandchildren; 23 great grandchildren; 4 great-great grandchildren; 1 brother, FC "Jeff" Hulsey; 2 sisters, Veanell Free and Adeen Brown. In addition to her husband, Frances was preceded in death by her brother, LC Hulsey. We will be celebrating her life on Sunday, August 13th - 3:00pm at the Stephens Family Chapel located at 1629 Williams Highway in Grants Pass, Oregon, with a committal service Monday, August 14th - 9:00am at the Eagle Point National Cemetery.

To plant memorial trees or send flowers to the family in memory of Frances Spivey, please visit our flower store.

A candle was lit in memory of Frances Spivey 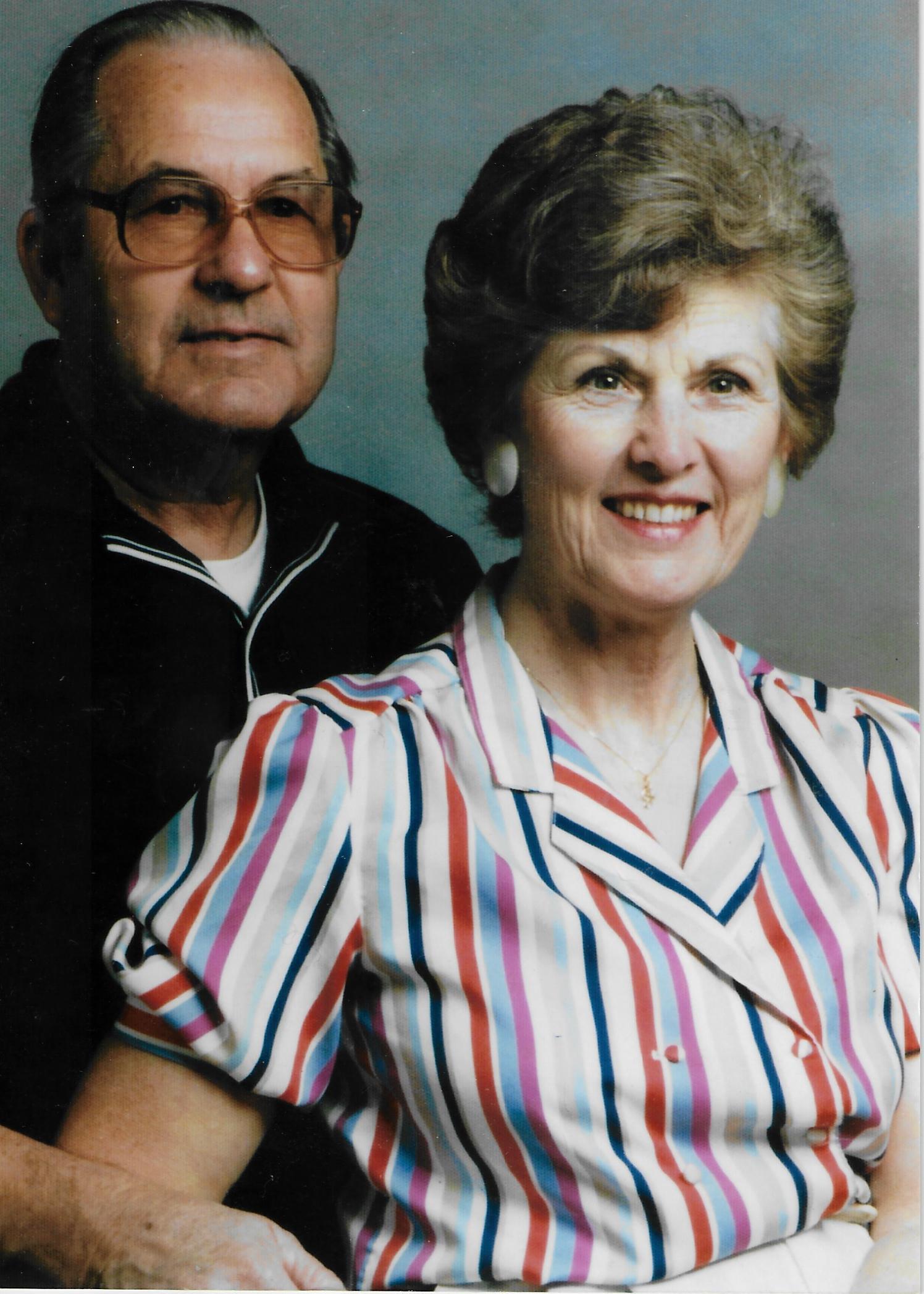