Fred was born August 13,1929 in Dupree, South Dakota to William J. and Sophia Rivinius. He married Sylvia C Boschker on October 25, 1953 and raised one daughter Karla, and three sons, Mark, William, and Thomas. The family Settled in San Diego, California for over 50 years.

Fred was born on a farm on a Native Indian Reservation in South Dakota and dreamed of becoming an Engineer and raising a family off the farm. In elementary school his teacher noticed he had an artistic drawing ability, so that teacher would bring in newspaper clippings for Fred to draw. The first vehicle he drove was a 1925 Ford TT truck. Fred attended Walla Walla University in Washington, and then Colorado State University where he graduated in 1957 with a B.S. in Mechanical Engineering University (B.S.M.E). He also did Graduate Studies at San Diego State University. His Engineering skill brought him to General Dynamics Corp. in San Diego, where he worked for 34 years. In addition, he occasionally worked part-time as a math teacher also in San Diego.

Over the years, Fred took a variety of art classes and enjoyed oil paintings. He discovered Rosemaling, the decorative folk painting of Norway, and painted many items for family and friends. His favorite thing to paint was wooden plates. After retirement he pursued great interest in genealogy & worked diligently at finding and authenticating the branches of the family tree from 1992 to 2014. He was able to develop a detailed bound version of his family tree as a result of his efforts.

At the time of his passing, he was survived by his two sisters Ruth and Dionne, brother Ervin, and his four children Karla, Mark, Bill, Tom and his 9 grandchildren & 5 great-grandchildren.
He was preceded in death by his wife of 55 years, Sylvia C. Rivinius.

A memorial reception will be held after the service at 6645 Donaldson Road Grants Pass Or 97526 for the family,

To plant memorial trees or send flowers to the family in memory of Fred Rivinius, please visit our flower store.

Uncle Fritz holds a special place in my memories. He was the first engineer I knew, I thought his job must be fascinating, he had such cool kids and his wife was awesome. And he was an artist who lived in San Diego, to boot! To a little girl from South Dakota this truly sounded like "the big time!" I'll never forget those eyes and that smile, and have especially fond memories of the time we visited your family when Max and Bill were just toddlers. I've heard enough "Brother Fred" stories to understand what a special place your dad had in my mom's heart. You are in our thoughts and our prayers.

My heartfelt sympathies for your family in the loss of your father. Losing a father at any age is difficult. I just remember Uncle Fritz was such a fun loving man and I loved his smile. I remember when my dad died how supportive he and your mother were to me. They just seemed to know exactly what to say to encourage me. My mother, Ruth, would love to be at his memorial service and wanted me to convey her sympathies for all of you. Just know she is thinking of all of you as well. Much love form her and my family. Ruth Truax and Jacque and Tom Linville 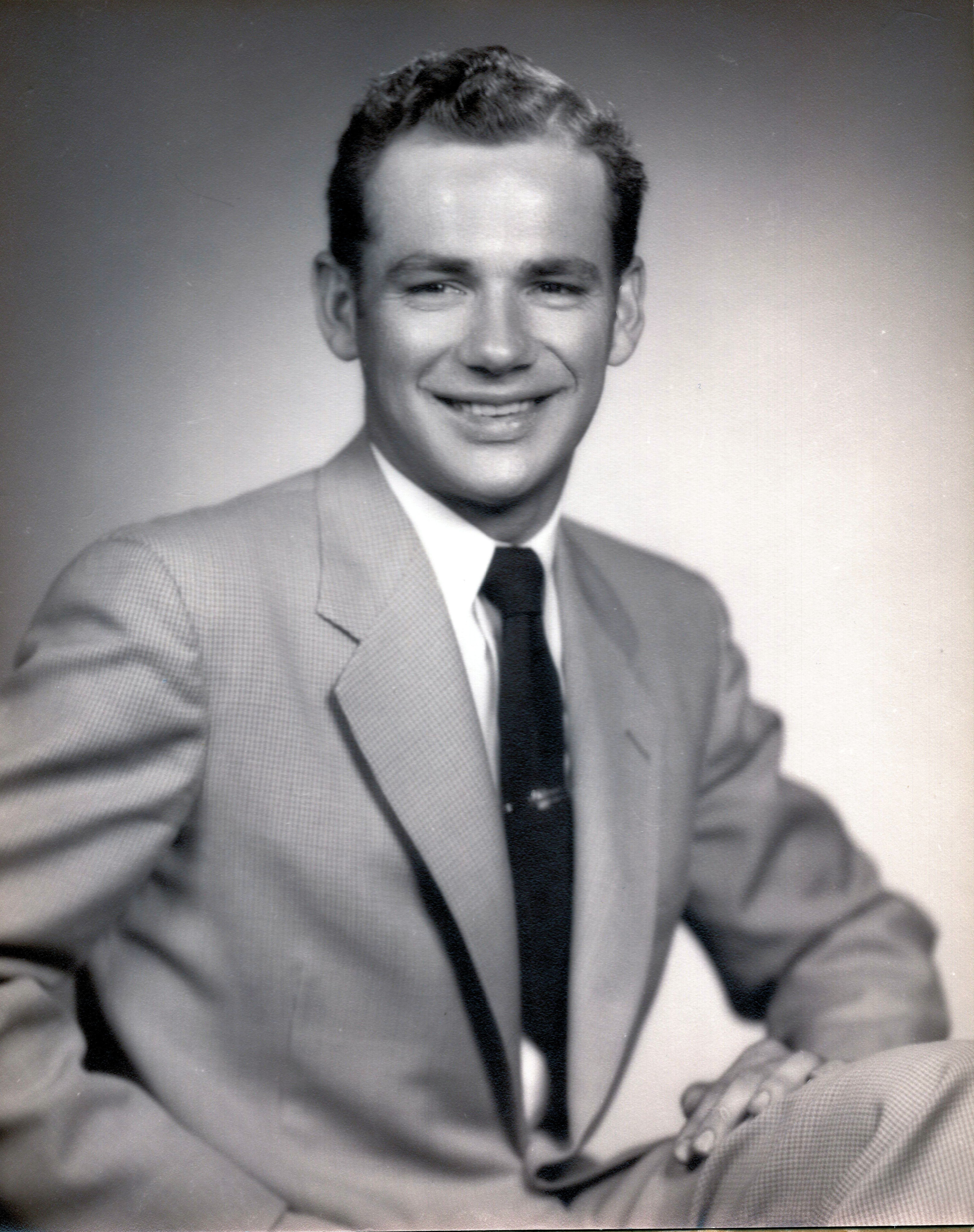 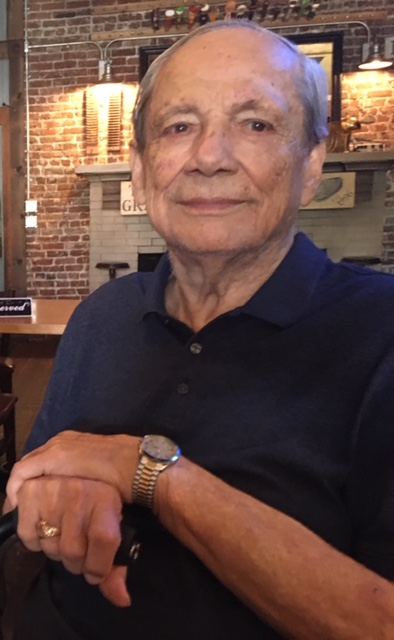