Janet Drescher, 83, of Grants Pass, Oregon passed away on Monday, October 29, 2018.
Janet McWilliams Drescher was born to Keith and Ruth McWilliams on February 16, 1935 in Redlands, CA. She graduated from Redlands High School in 1952. She married Jay Drescher on June 6, 1953. After spending time in San Diego and Hawaii where Jay was stationed in the Navy, they settled in Grants Pass in 1969.

She worked for Caveman Campers and Three Rivers School District in the nutrition department at both Hidden Valley High School and Madrona. She was secretary for Rogue Valley Grange for many years. More recently Lady Assistant Steward at Fruitdale Grange.
She enjoyed golfing, tending flowers and her roses, crossword puzzles, knitting, occasional trips to Seven Feathers and spending time with her family.

She was preceded in death by her parents, two brothers Dale and Larry, her sister Darlene and her husband Jay. She is survived by her half sister Alamay Barker, and three daughters, Janice (Don) Malnar, Judy (John) Blackett, Jill (Clarence) Hamm, six grandchildren and 9 great grandchildren.
A service is being held on Saturday, November 3, 2018 at Stephens Family Chapel at 1pm. A reception will follow at 3:30 at The Fruitdale Grange at 1440 Parkdale Drive.

To plant memorial trees or send flowers to the family in memory of Janet Drescher, please visit our flower store.

A candle was lit in memory of Janet Drescher 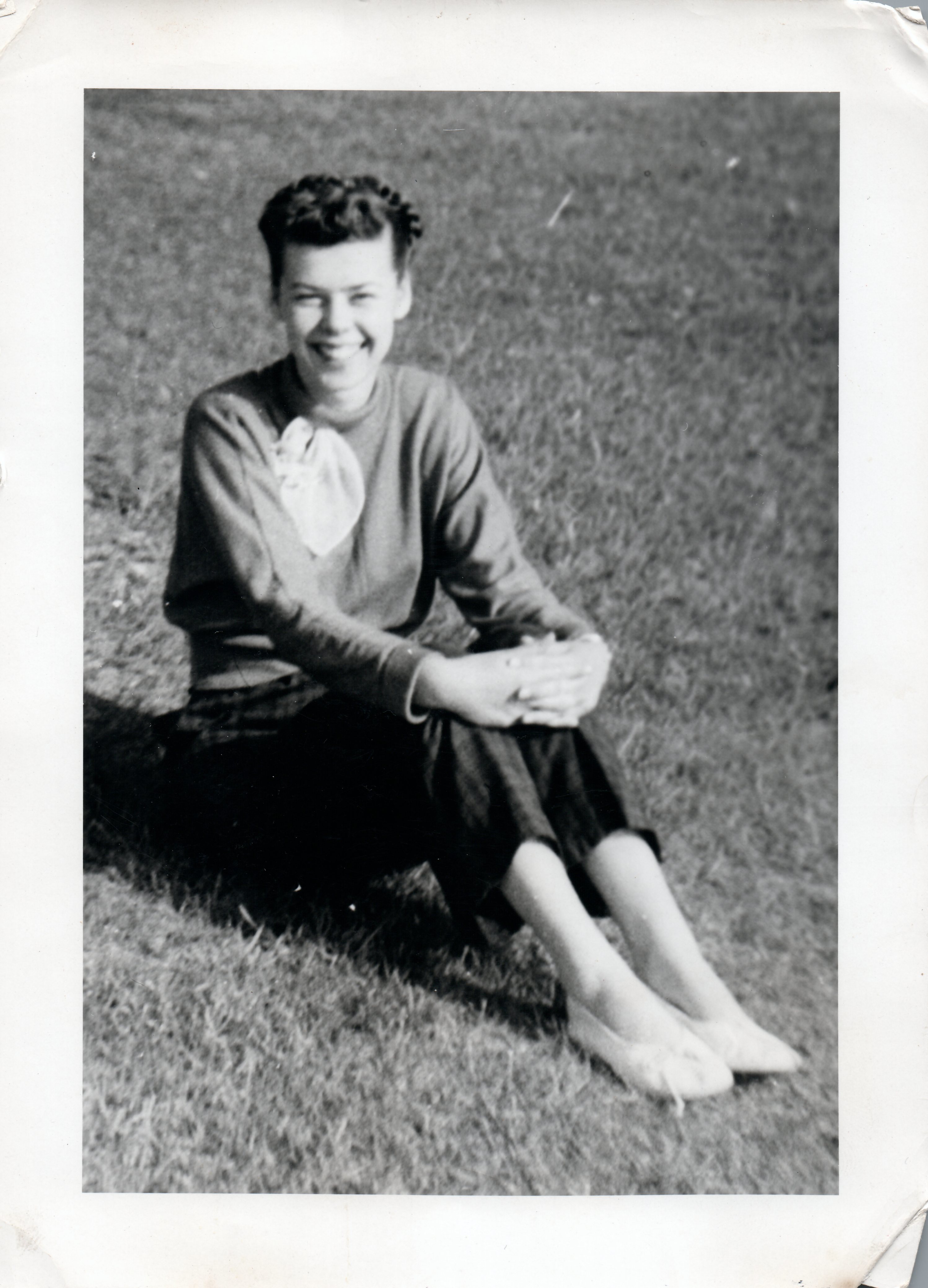