John Leon Simpson, age 81, passed away peacefully on Monday, August 29, 2016 at his home in Grants Pass with his family by his side. Born in Hobart, Oklahoma, to John Daniel and Opal May Simpson, he lived most of his life in the Grants Pass area. As a young child, while his father was stationed in the Philippines during World War II, he lived in Selma, Oregon. Summers were spent traveling with his family and relatives picking strawberries, green beans, hops and orchard fruit. When his father returned, the family moved to Grants Pass. John became a talented saxophonist who used that ability to the maximum as a member of the Grants Pass High School Marching Band. Upon graduating from high school in 1953, he joined the United States Marines. Continuing to use his musical talent, he served 4 years as drum major in charge of the Marine band stationed at Barstow, California. He was honorably discharged in 1957 and started college at SOC in Ashland. He completed pre-dentistry requirements, but later switched his major to elementary education. In the spring of 1961, he met Marianna, the love of his life and soulmate for 55 years. They married that summer and moved to Sunnyvale, California for a short time. The next year they returned to Oregon where John finished his Bachelor of Science Degree and in the fall they both signed teaching contracts with Josephine County Schools in Grants Pass. In 1963 he taught fifth grade at Jerome Prairie School. The next couple of years he was half time teacher/ principal at Williams School. While working in his chosen field, he earned Master of Science and Administration Degrees from the University of Oregon. He spent the predominance of his career as an elementary principal at several different county schools. He also served a few years as athletic director for the school district after the three county high schools were built. John was a passionate "kids man" who spent 30 years of his life pursuing excellence in elementary education creating special memories for children. He always had a twinkle in his eye and was full of witty remarks. During his 18 years as principal at Fort Vannoy School, with the help of students and teachers, many innovations came about: a school nature trail, an interschool basketball program, math competitions, an annual frog jump, a single concept math program and numerous school beautification projects. The "great outdoors" was John's playground. He was an avid sportsman, even owning and operating a commercial salmon trawler during the summers. John and his family spent hours boating, fishing, hunting (rifle and archery), skiing, golfing, motor cycling and camping. The family home also benefited from his energy and "do-it-yourself" crafting skills. John truly lived the "American Dream" and is now at home with his Lord. Survivors include his wife, Marianna, his daughter, Lisa Melinda Haight, his son, John Patrick Simpson, two granddaughters, Emily and Gwendolynn Haight, a brother, Jerry Gail Simpson and a sister, Ginger Patricia Rogers. He was predeceased by his mother and father. A Celebration of Life will be held at River Valley Community Church on Saturday, September 24th at 10:00 AM. Private Interment with Military Honors will be held at Eagle Point National Cemetery. In lieu of flowers, contributions can be made to the Josephine County Library, 200 NW C Street, Grants Pass, OR 97526.

To plant memorial trees or send flowers to the family in memory of John Simpson, please visit our flower store.

I was sorry to hear of Mr. Simpson's passing. He was a GREAT Principal at Fort Vannoy. Sincerely, Heidi

Marianna and family, Our thoughts and prayers are with you at this difficult time. John was a great husband, friends, co worker and citizen. He will remain in our hearts forever. Sincerely, George and Darlene Trahern

I am very sorry for your loss, I know this a hard time for you all and my prayers are with you. Remember the stories he would tell, I am very glad I was able to care for John on dialysis and share in the family stories. My prayers are with you that each day becomes easier to breathe knowing John isn't in pain anymore. My truest Condolence, Paula Audley

A candle was lit in memory of John Simpson 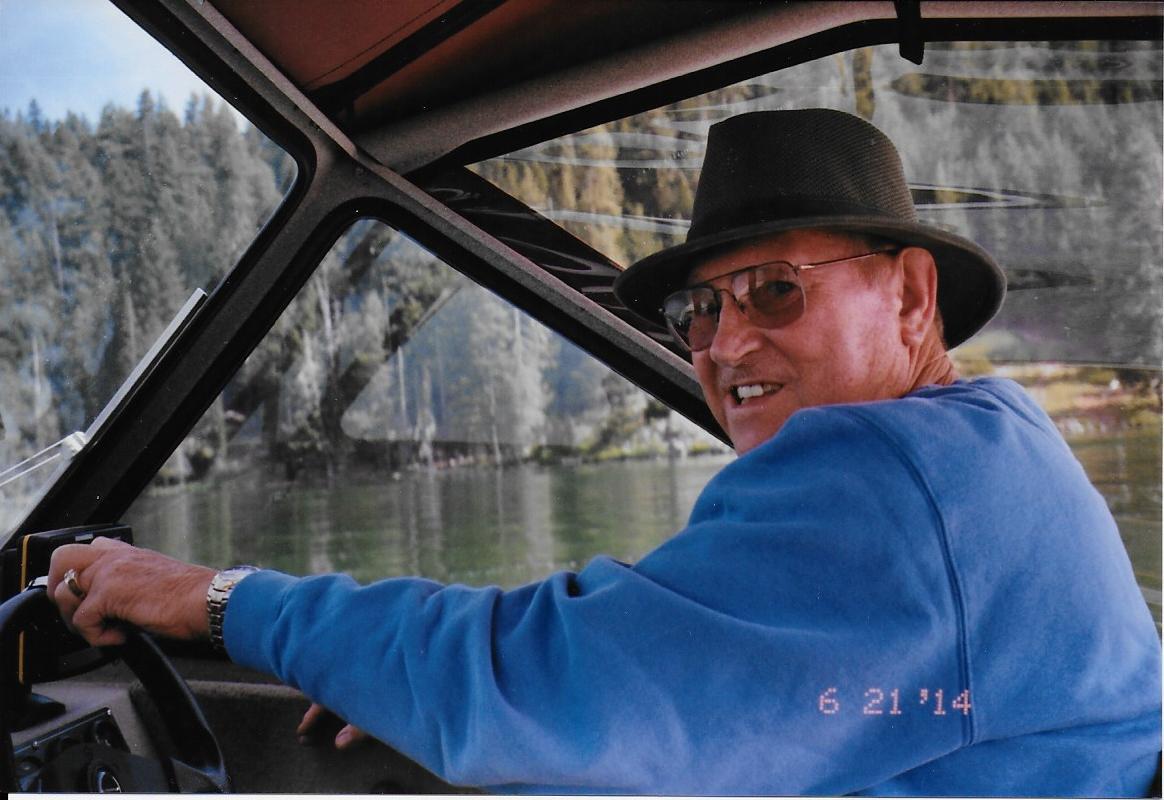 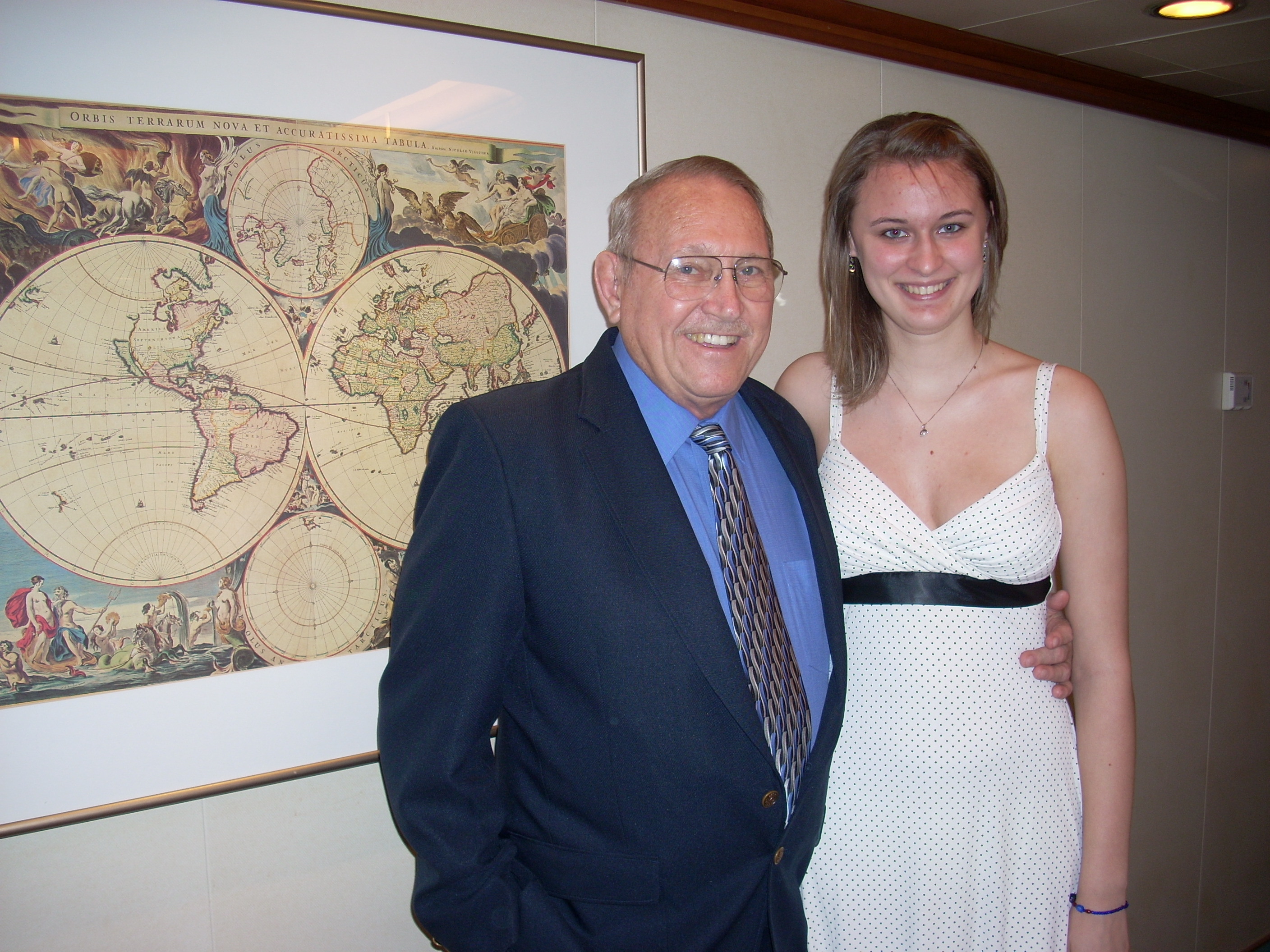