Leslie (Hall) Denney Gardner, 70, crossed over to the other shore on December 20, 2019, with her wife, daughter and dear friend Peggy by her side in her home. She left this earthly world with the same beauty and grace that she showed to anyone who had eyes to see while she was still with us on this planet.

She struggled bravely and strongly with cancer for 20 years. In those years her strength of spirit sustained her and her capacity for love and caring continued to grow and grow.

In 1970 she and her daughter moved to Oregon where they made their first Ore. home in Williams in a very rustic cabin. There they made life-long friends which became a â€œfamilyâ€ of friends.

Leslie was described by some as a true autodidact, life-long reader, seeker of knowledge and spirituality, with insatiable curiosity and thirst for learning which included study (of whatever was piquing her interest at the time) at Rogue Community College. She loved her home in the Grants Pass, Oregon area where she and her daughter â€œgrew upâ€. She spent many happy hours tending flowers in her garden and also loved floating and swimming in the rivers in the area.

She worked at 1st Interstate Bank for many years and moved from there to become a financial aid specialist at Rogue Community College for over 20 years retiring in Oct. 2011. Leslie was quite diligent at whatever occupation she undertook and had a very strong work ethic paying great attention to detail while maintaining a good and caring relationship with co-workers and the students she served.

Though, not converted, Leslie was a member of the Havurah Shir Hadash a Jewish synagogue in Ashland, Oregon where she very much enjoyed the community, the teachings of Rabbi David and renewal Judaism. This is the spiritual path with which she resonated at the end.

She is survived by her wife, Bernie; daughter Kristen Goodell Brock (John); brother R. Bruce Denney (Stephanie); granddaughter; Andriana; and great-granddaughter Ginger and many, many friends who loved her dearly.

Leslieâ€™s memory will be honored and cherished and she lives on through all who knew her. Love never dies. We are her continuation. A memorial will occur in a few months. There will be notices posted in several places when a date has been set.

The family request no flowers, remembrances may be made in the form desired by friends.


To plant memorial trees or send flowers to the family in memory of Leslie Gardner, please visit our flower store.

Oh, Leslie, what a treasure you were. And are still in my mind and heart. Your unassuming bright intellect. Your dancing wit. Your intensely serious nature. The excitement of sharing literature with you. It's a comfort to know you and Bernie fit so we'll for so long. I'll be one of many to keep loving Bernie with you. It's a comfort to know that your spiritual path found its homes.

I met Leslie in early '97 and had the privilege of working with her until '11, when she retired from Rogue Community College. As a Financial Aid Specialist, she was diligent, detail-oriented and dedicated to serving students. As a person, she cared about people. I'll never forget when I was a single foster parent with three kids, that she and Bernie brought me tomatoes and other plenty from their garden. I loved sitting in my office, hearing her humming songs...like a happy, little bird. I thought of her just about every time I passed Rogue River on I-5. Knowing she's no longer there, causes me to miss her already. Bernie and family, my prayers undergird you as you figure out this next season of life. I love you, Leslie.

A candle was lit in memory of Leslie Gardner 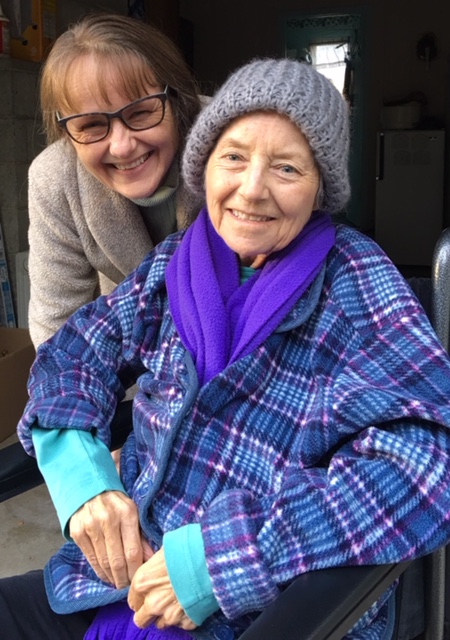 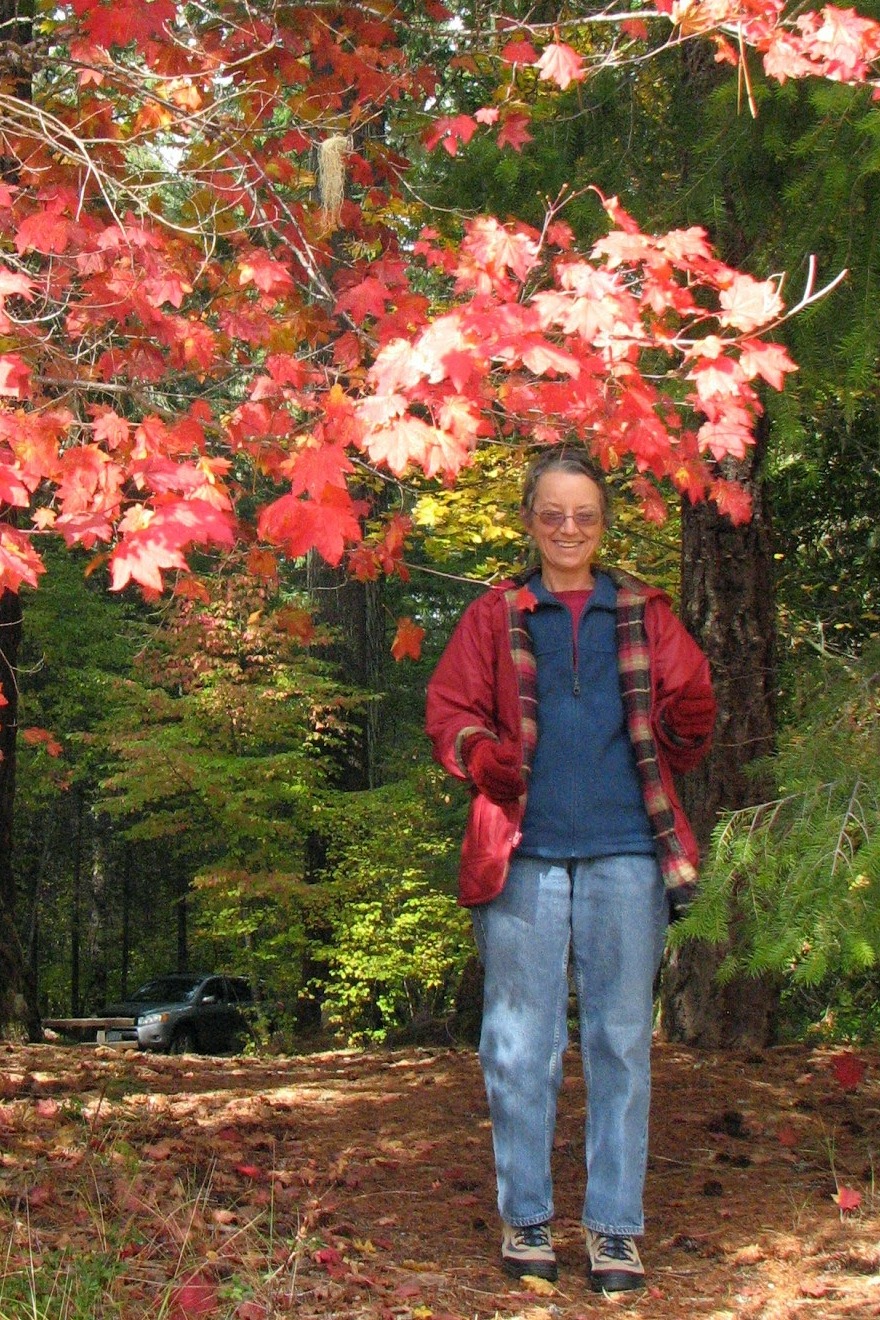