He was born in Abingdon, Illinois, on June 10, 1933. He was preceded in death by his parents Rex and Cleo Gray of Abingdon, IL. He married Lillian Marie Smith from New York City in 1957 and she passed away in 2007.

Surviving are his two daughters (Princess and Allison) three sons (Ronald, Brian, and Craig), two grandchildren (Alexis and William), and one brother Larry.

Ed Gray graduated from Valparaiso Technical Institute majoring in electronics, and also completed other courses at Western Illinois and the University of Illinois.

After serving in the Army during the Korean War as an electronic specialist, he returned to the Abingdon area to work with his father and a company in Galesburg repairing radios and Televisions. Later he returned to New York City, where he had been previously stationed in the Army, to work in the electronic industry and where he met his future wife. After marriage he accepted an employment opportunity in California where he lived and worked most of his life. He had a very successful career as an electronics aerospace engineer and in marketing with such companies as Rockwell and Boeing. Some of the electronic products he invented, or helped develop, were used in the NASA Space Program so his work sometimes found him at such locations at the U.S. Space & Rocket Center in Georgia and the Kennedy Space Center in Florida.

As a hobby, Ed enjoyed writing poetry, and in his later years he enjoyed traveling across the country with his son, Craig Scott Gray.

Most recently he was co-owner of The Pink Pig Boutique in Grants Pass, OR with his son, Craig and their friend, Michael.

As he requested, cremation will be accorded and private services will be held for the family.

To plant memorial trees or send flowers to the family in memory of Ormal Gray, please visit our flower store.

Today was Father\'s Day, Dad…
I love you and miss you so much !
You were the best and I am so sorry those aholes at Asante killed you. 😢💔 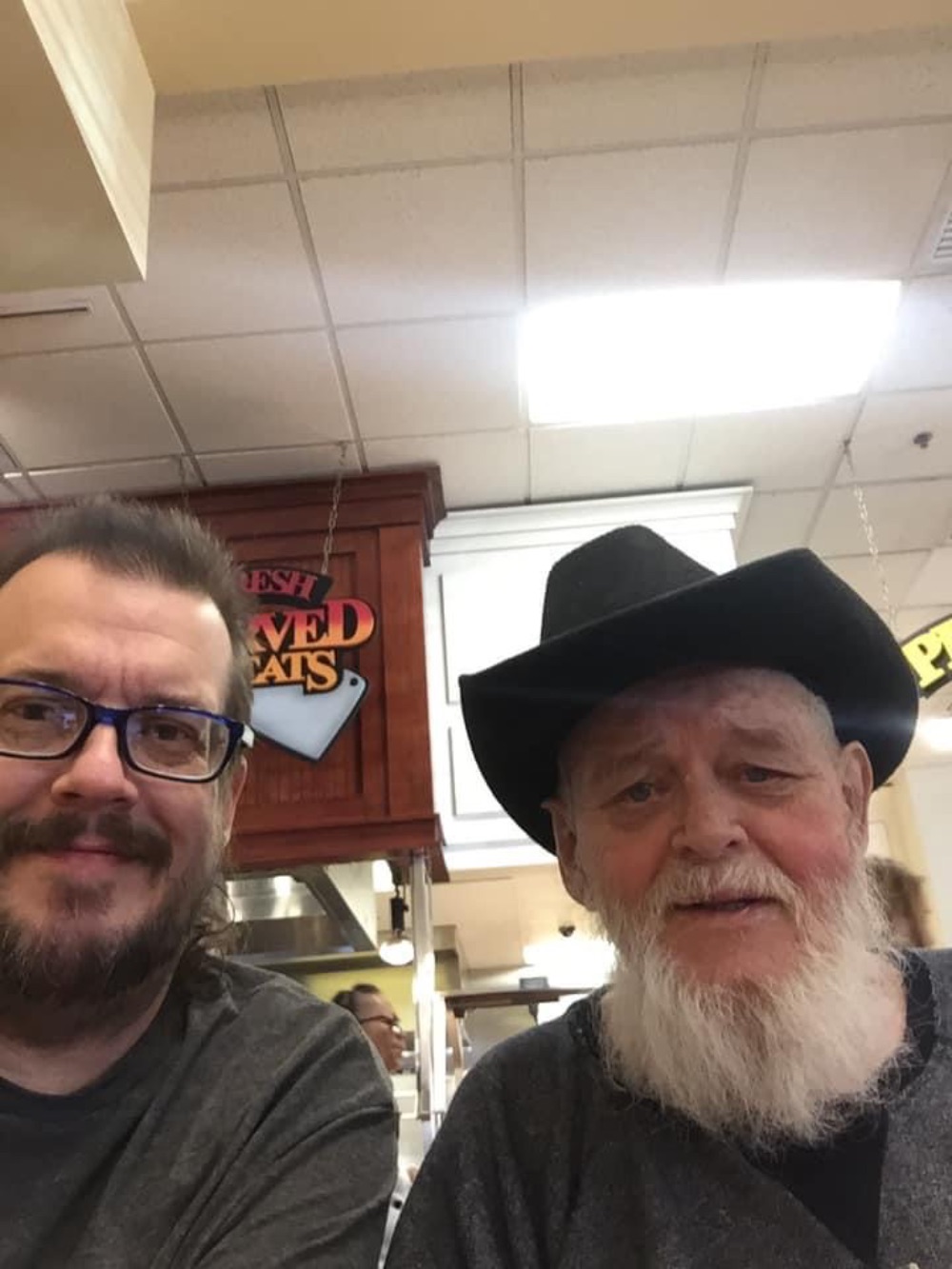 Happy Belated Heavenly Birthday Dad. I love you and miss you SO VERY MUCH!!! 😢💔

Dad! 😢 You were the greatest !!
I love you and miss you SO VERY MUCH!!! I'm SO SORRY I didn't take better care of you and get you to a better hospital with caring doctors instead of where they murdered you!!!
I AM SO SORRY DAD!! 😢💔

You were such an up lifting person with an awesome smile and twinkling eyes. You raised an amazing son and I know how proud of him you are. You will be greatly missed.

I will remember him most for his kindness, his laughter, his smile, and compassion. Rest easy friend.

You were a wonderful father to Craig. I will always remember our special times at Rockwell. Now RIP with no pain

Show More Entries
No service information has been added.