Raymond Ray Rich July 26, 1935 - January 10, 2018 Ray, as he was known by his friends, passed away in the hospital in Portland, Oregon, after a brief illness. Born in Oklahoma, Ray and his brother lost their mother when Ray was two-years-old. His father, Everett Rich, married Agnes Jones in 1941, and they moved to Bakersfield, California, where he and his five siblings were raised. Ray was preceded in death by his mother, Ola; his father, Everett; his step-mother, Agnes; and his older brother, Jim. He is survived by his wife of nearly 60 years, Mary Lou; his son, Robert Rich of Grants Pass; his daughter, Peggy Ekholm of Grants Pass; grandson, Johnny O'Shell of Grants Pass; and three great-grandchildren, Mariah, Brayden, and Emilayah. He is also survived by three brothers, Darrell Rich of Elk Grove, California, Roger Rich, Kalispell, Montana, and Randy Rich of Roseville, California; and one sister, Judy Smith of Bakersfield, California; and numerous nephews and nieces. Ray loved to fish, camp, travel, hunt, and operate heavy equipment. He also loved to carve wood and draw images. But he was best known by everyone for his kindness, generosity, and the ability to make everyone smile. Like most men of his era, his education was limited to high school, but he had a masters inâ€‹ â€‹ common sense. Ray will be loved and missed by all who knew him. Services will be held at Stephens Family Chapel, 1629 Williams Hwy, Grants Pass, Oregon, on Sunday, January 28, 2018, at 2 p.m.

To plant memorial trees or send flowers to the family in memory of Raymond Rich, please visit our flower store.

A candle was lit in memory of Raymond Rich 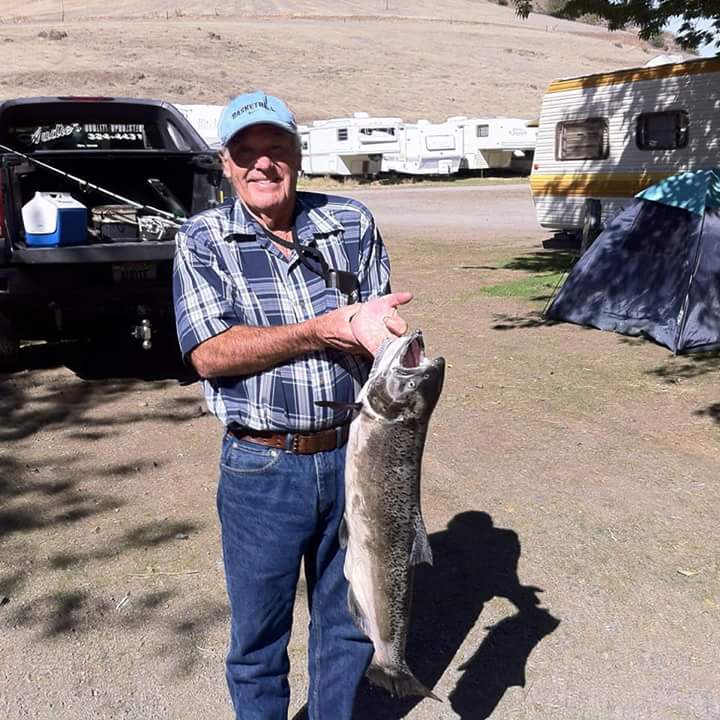 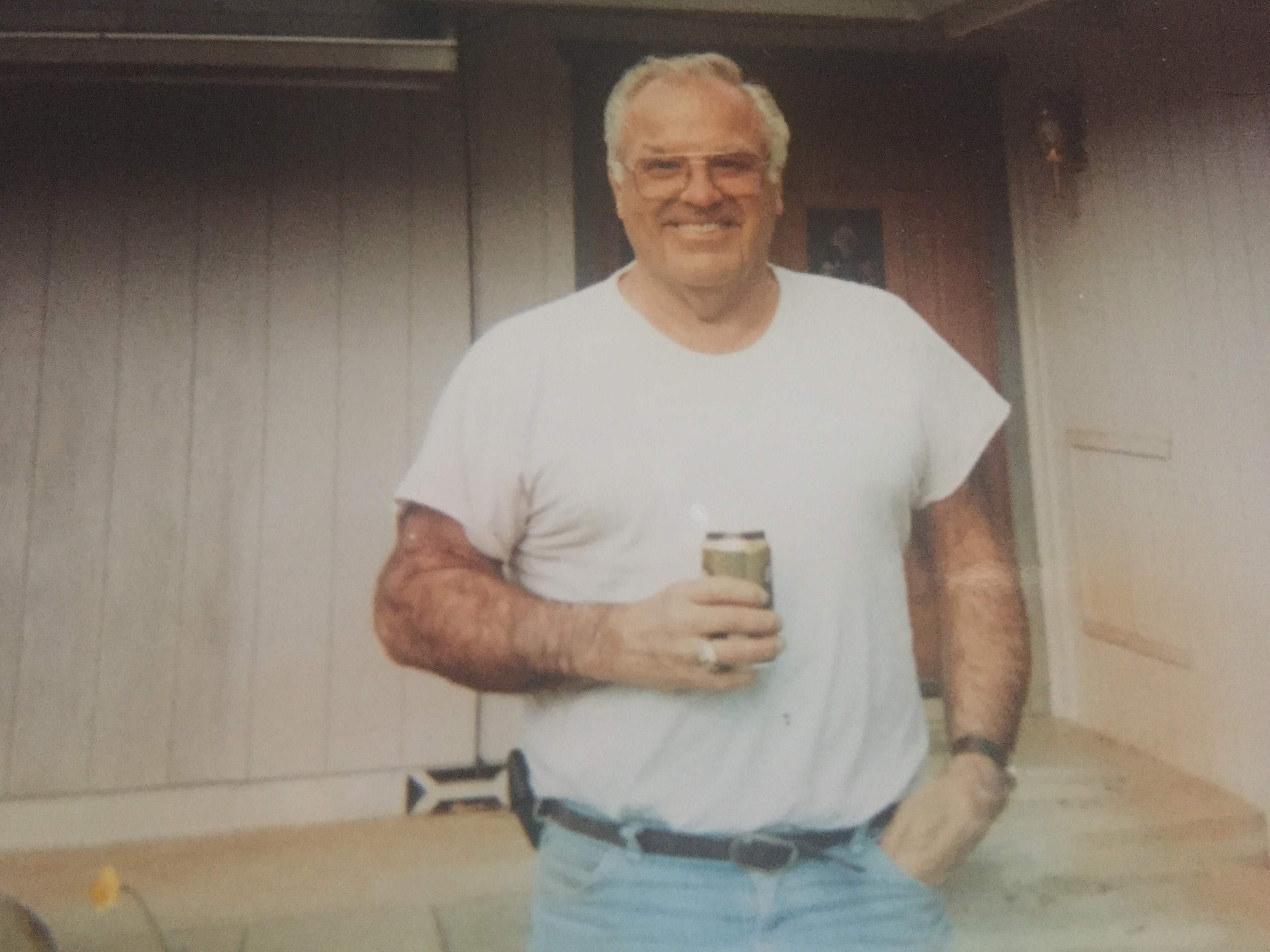