Richard David Warren passed away at 34 after a battle with cancer. He was born September 9, 1986 in Fountain Valley, California and grew up in Garden Grove. Richard graduated from Southern Oregon University with a Bachelor’s Degree in English in 2009. Richard began dating his college sweetheart Allegra in 2006 and they married in 2012. Richard stood tall at 6’8” but was a gentle giant with a heart of gold. He loved basketball, learning new things, video game streaming, the ocean, and making people smile. He will be forever loved and missed. Richard was preceded in death by his older brother Wayne Jones in 2018. Richard is survived by his wife Allegra Warren; parents Frank Warren & Susan Warren; brother Justin Warren; and niece Taelyn Jones.

To plant memorial trees or send flowers to the family in memory of Richard Warren, please visit our flower store.

Friends and Family uploaded 88 to the gallery. 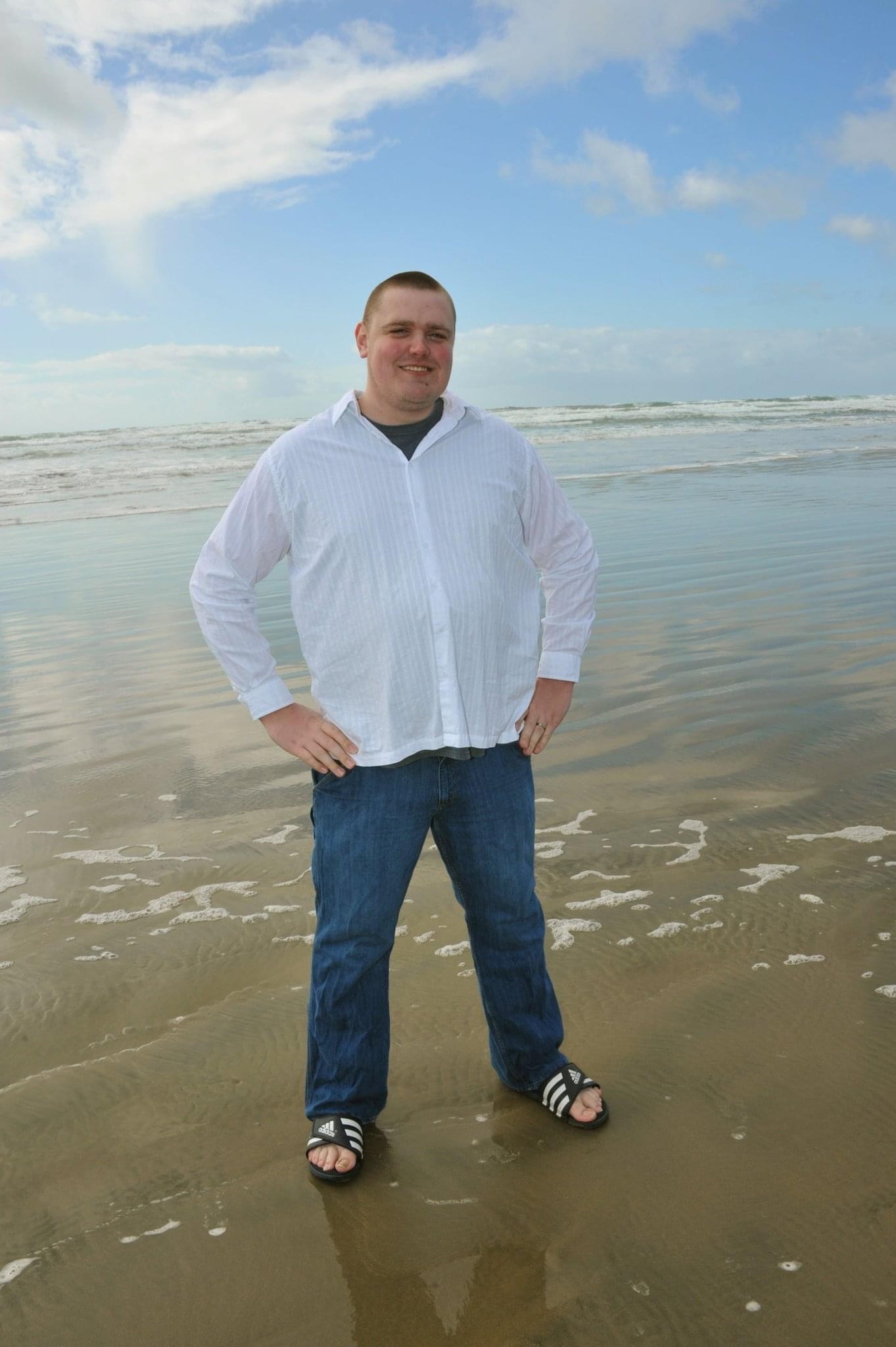 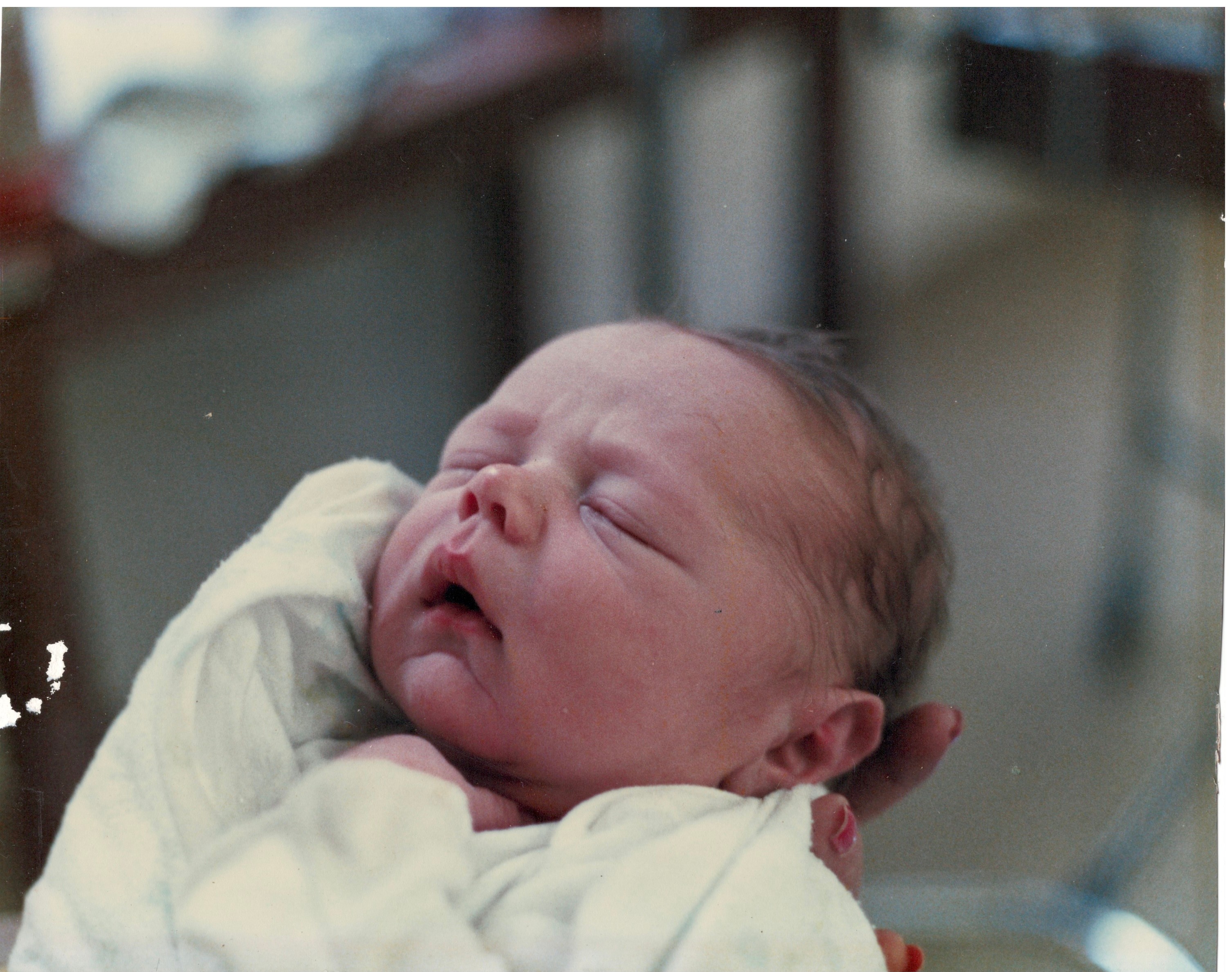 + 86 more
No service information has been added.