Robert "Bob" Irvin Bateman Jr., 86, of Grants Pass, Oregon, died peacefully Sunday, April 15, 2018, under the care of Asante Hospice at the Applegate House with his children and extended family by his side. Bob was born in Los Angeles, California. He spent part of his childhood in Grants Pass, but his formative years were in Del Norte County, California. He graduated from Del Norte High School in Crescent City in 1949. he later moved to Grants Pass where he worked, raised his family, and spent his retirement years. An avid motorcycle racer, Bob raced flat track at the Josephine County Fairgrounds in Grants Pass, motocross at White City and Port Orford, hill climb in Merlin, the Applegate Valley, Handlebar Hill (Roseburg) and Whaleshead (Brookings). He collected many trophies as champion and saw many a checkered flag in the years of his racing. He owned "Riverbanks Cycle Shop," a Maico motorcycle dealership in the 1970s at his longtime residence at 5171 Riverbanks Road. Besides tinkering on motorcycles, he worked on his own vehicles and built and raced hot rods. He rebuilt his red Volkswagen Bug from the chassis up and finished it off by doing the custom paint job himself. He worked as a plywood spreader man for several decades at local mills before retiring from Miller-Redwood in Merlin. A motorcycle accident in the summer of 1992 forced him into early retirement. An accomplished vocalist and guitarist, Bob loved a beautiful melody, especially country western ballads, rhythm and blues and old time gospel. At age 22, he recorded a demo record and was invited to appear on the Lawrence Welk show, but declined. Instead of a music career, this jack-of-all-trades opted to work with his hands and raise his family in Southern Oregon. Later on, Bob sang in local night clubs in Medford and Grants Pass and sat in on many jam sessions with local musicians. As a youngster, he worked in drama productions in school and took tap dance lessons. Bob also was a self-taught artist. He sketched and sculpted as a hobby. An ardent and talented gardener, he specialized in Japanese-style gardening and transformed his 2.5 acre property into a botanical garden. His beautifully landscaped yard and gardens entertained members from the Grants Pass area garden clubs and was featured in local newspapers. All the custom rock work at his Riverbanks home was done by his hands. A hard worker, Bob enjoyed the fruits of his labor, literally. His orchards and berry and vegetable gardens were prolific. Bob was also a devoted angler who tied his own flies and built a custom drift boat. He spent many hours with his daughters fishing the Bateman Hole on the Rogue River and Rainie Falls. He would hike and ride his dirt bikes into Tannen and Azalea lakes to fish, camp and enjoy the outdoors with his children. He also enjoyed camping at Crane Prairie with his wife, Harriett. Bob is survived by his beloved wife of 35 years, Harriett (Allen/King) Bateman; his children, Cheryl Lynn Gross (fiance, Harold Hartin) of Grants Pass and Gail Lee Eberhard (husband, John) of Little River, SC; his biological grandchildren, Evan Wade Gross (Vancouver, WA) and Emily Kay Gross (Medford); his stepchildren, Tammy Asnicar (Alan); Marlene Ryther (Roy), and Michael King (Valerie), all of Grants Pass, and Steven King (Debra) of Sutherlin; and numerous grandchildren and great-grandchildren. He was preceded in death by his parents, Robert I. Bateman Sr. and Amelia Juliette (Hatchett) Bateman; his sisters, Phyllis (Chickie) Rella Blake and Virginia (Ginger) Whitman; his brother, Dortch (Donald) William Bateman; and his first wife and mother of his children, Joanne (Kay) Bateman. A service will be held Sunday, April 22 at 3:00 p.m. at Stephens Family Chapel, 1629 Williams Highway. All are invited. Private interment will be at Hillcrest Memorial Park. In lieu of flowers, a tribute donation in honor of Bob can be made to the Alzheimer's Associatio n at http://www.alz.org/ or by mail at 1650 NW Naito Parkway, Suite 190, Portland, Oregon 97209. Tributes may be paid at http://act.alz.org/goto/Bob_Bateman .

To plant memorial trees or send flowers to the family in memory of Robert Bateman Jr., please visit our flower store.

A candle was lit in memory of Robert Bateman Jr. 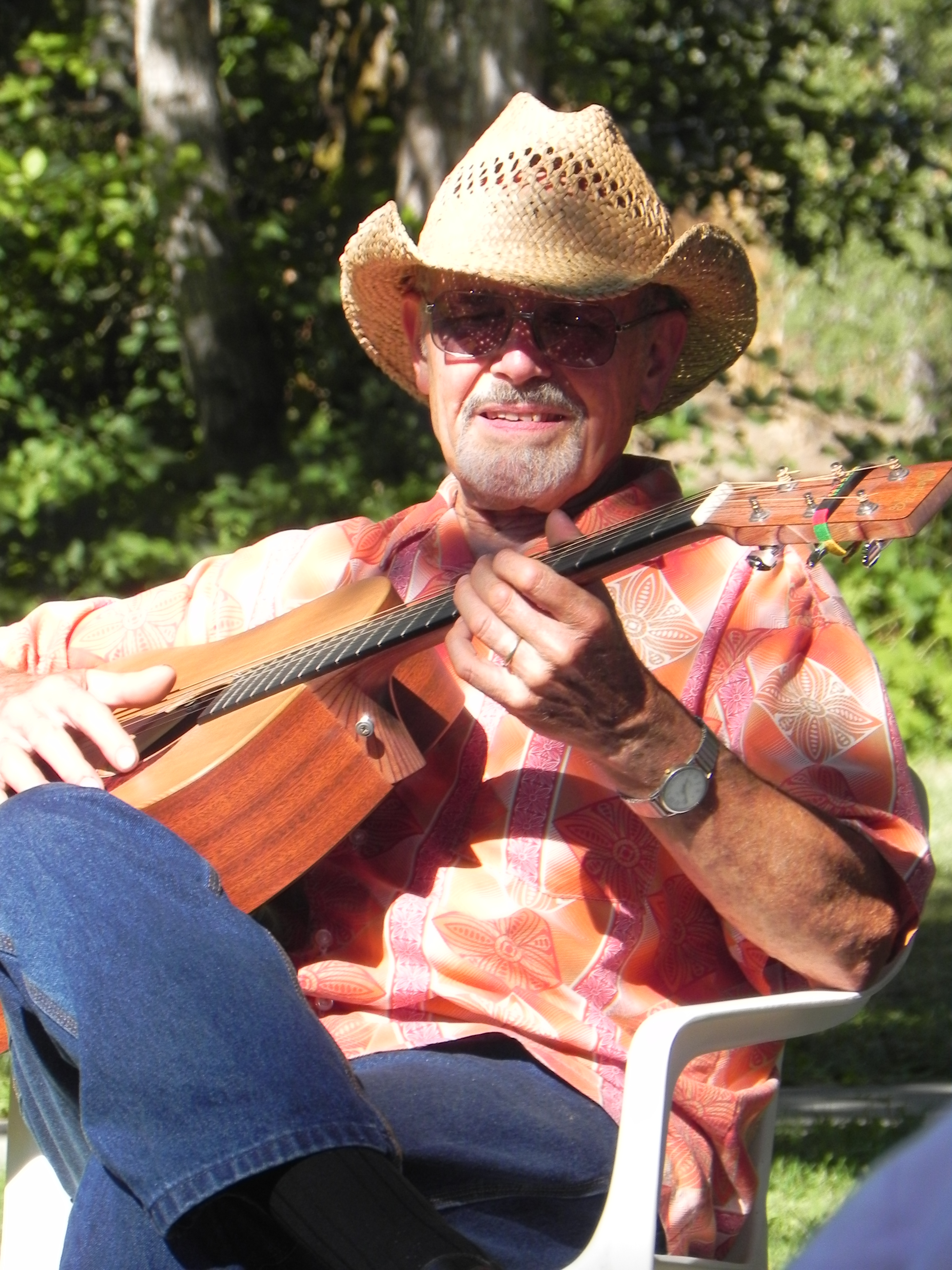