Robert P. Wagner, 66 of Grants Pass passed away Thursday, January 19, 2017 at Asante Three Rivers Medical Center, Grants Pass. Robert was born in Grants Pass, Oregon to Theodore and Annie Wagner on December 2, 1950. During his younger years, he enjoyed racing motorcycles. After Graduating high school, he enlisted in the United States Navy where he served until his honorable discharge on May 11, 1975. In 1973 Robert and Geraldine welcomed their son, Randolph and that same year the family moved to Grants Pass, Oregon. In June of 1978 Robert married Geraldine in Grants Pass, she preceded him in death on August 19th of the past year. Robert worked at local mills for most of his life, Medco for 13 years, Cascade Wood Products for 14 years and the Rogue Valley Sash and Door until his retirement. A hard-working father will be greatly missed. He is survived by his son Randolph Wagner of Grants Pass and numerous cousins in Oregon, California and Montana.

To plant memorial trees or send flowers to the family in memory of Robert Wagner, please visit our flower store.

A candle was lit in memory of Robert Wagner 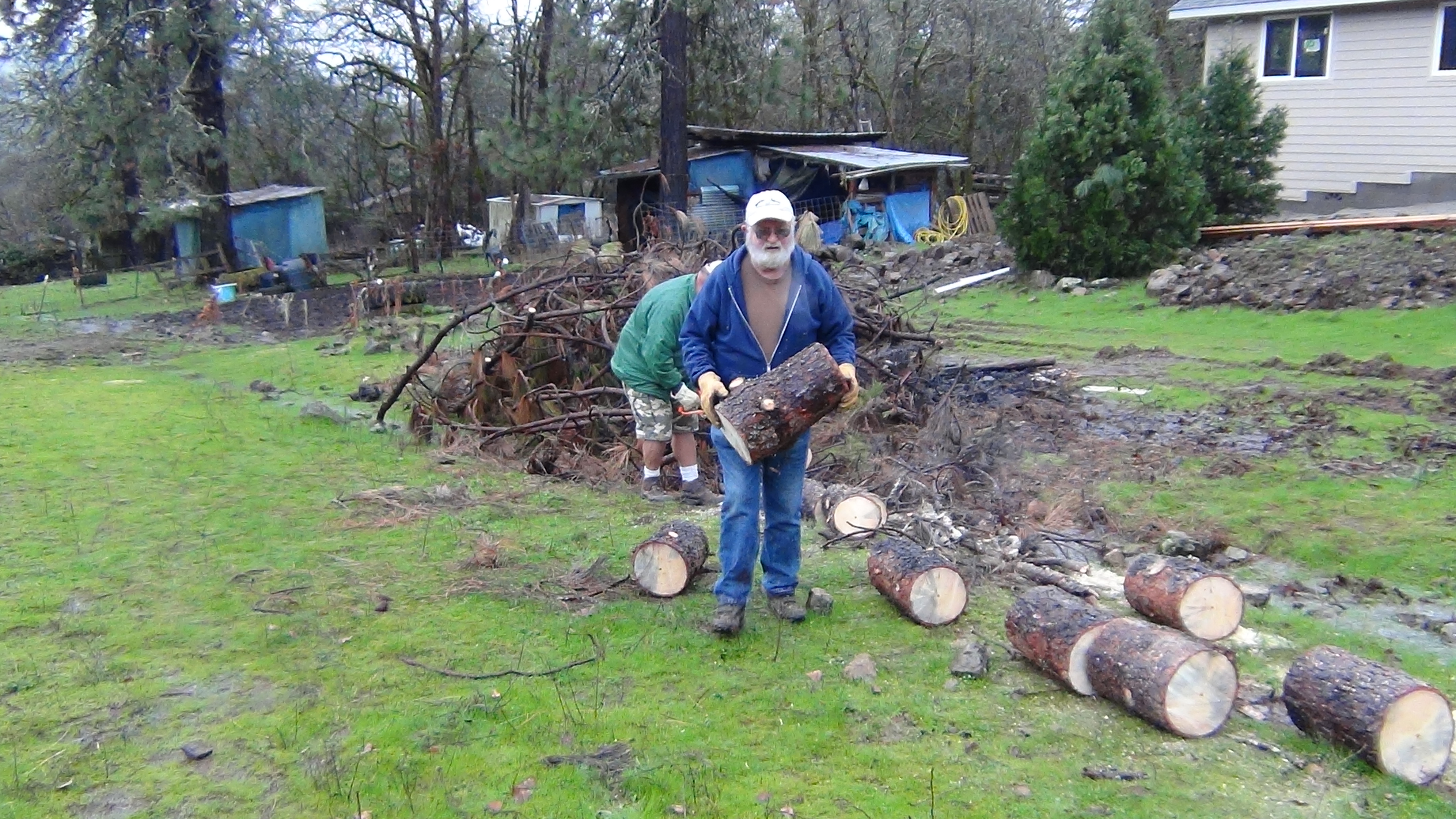 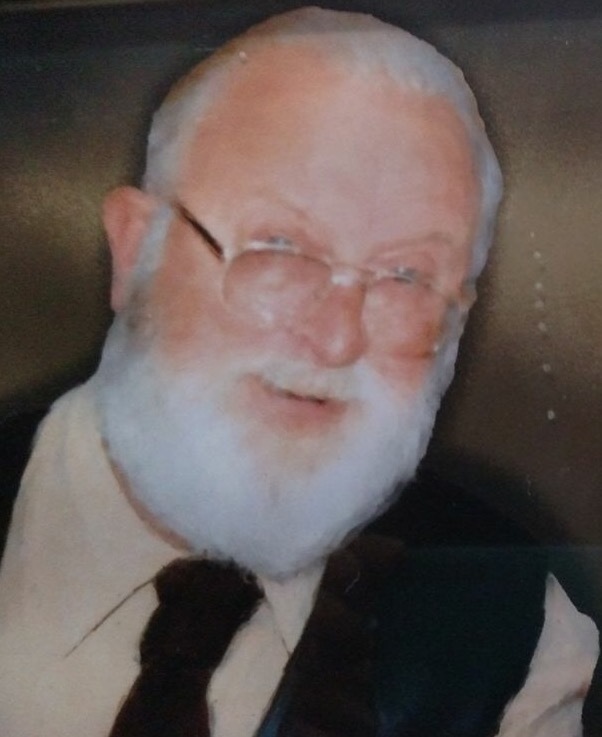