Roy was born April 23, 1943, in Middletown, Ohio to Elarence Cornett and Ehtal Cornett.

Roy served in the army for several years and later worked as a carpenter while raising his four kids. In his free time, Roy enjoyed Hunting, fishing, camping, and listening to country music.

He is preceded in death by his father, Elarence Cornett; mother, Ethal Cornett.

A memorial Service is being held at Eagle Point National Cemetery on August 12th.

To plant memorial trees or send flowers to the family in memory of Roy Cornett, please visit our flower store.

A photo was added for Roy Dale Cornett 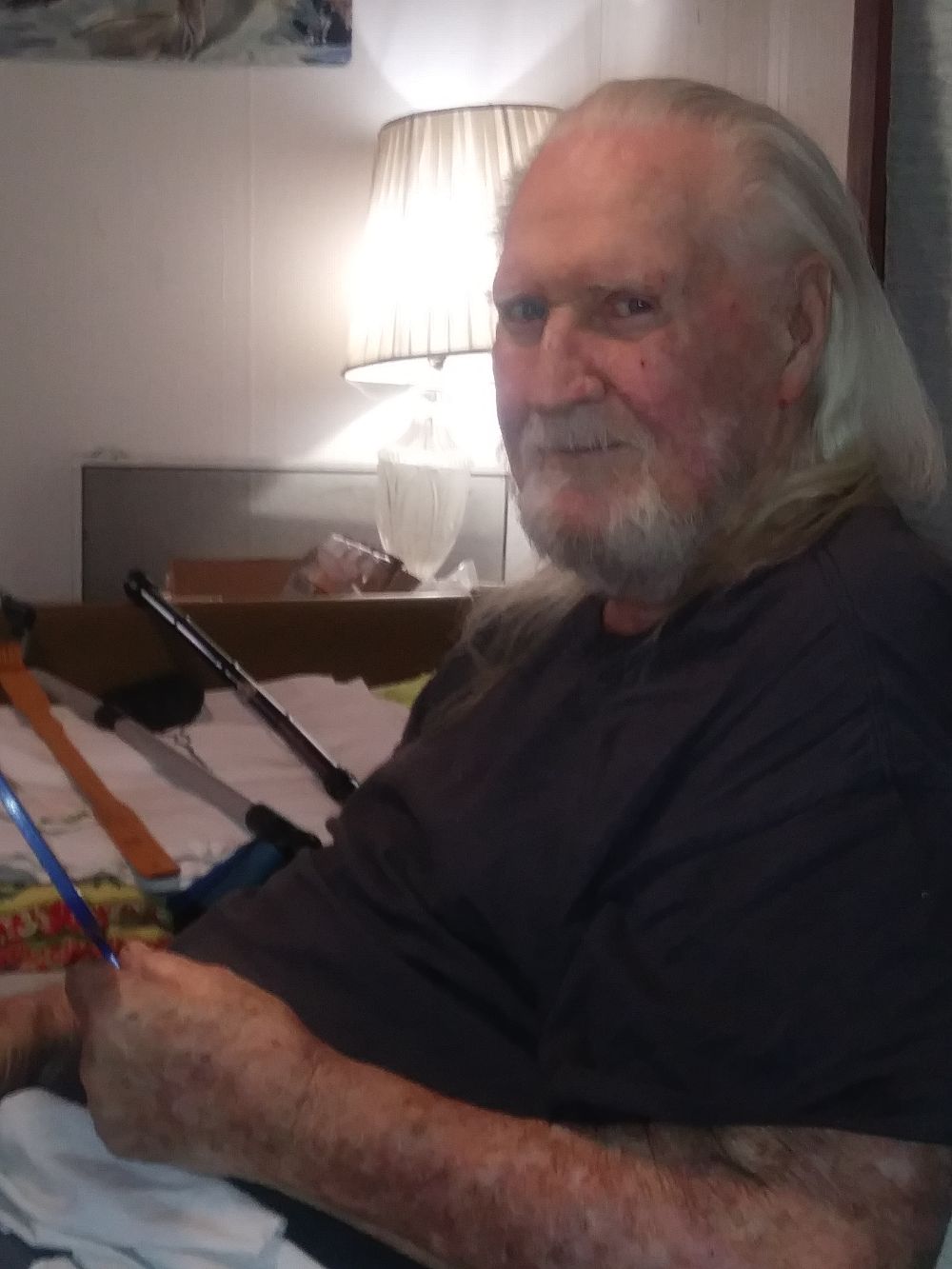 A photo was added for Roy Dale Cornett 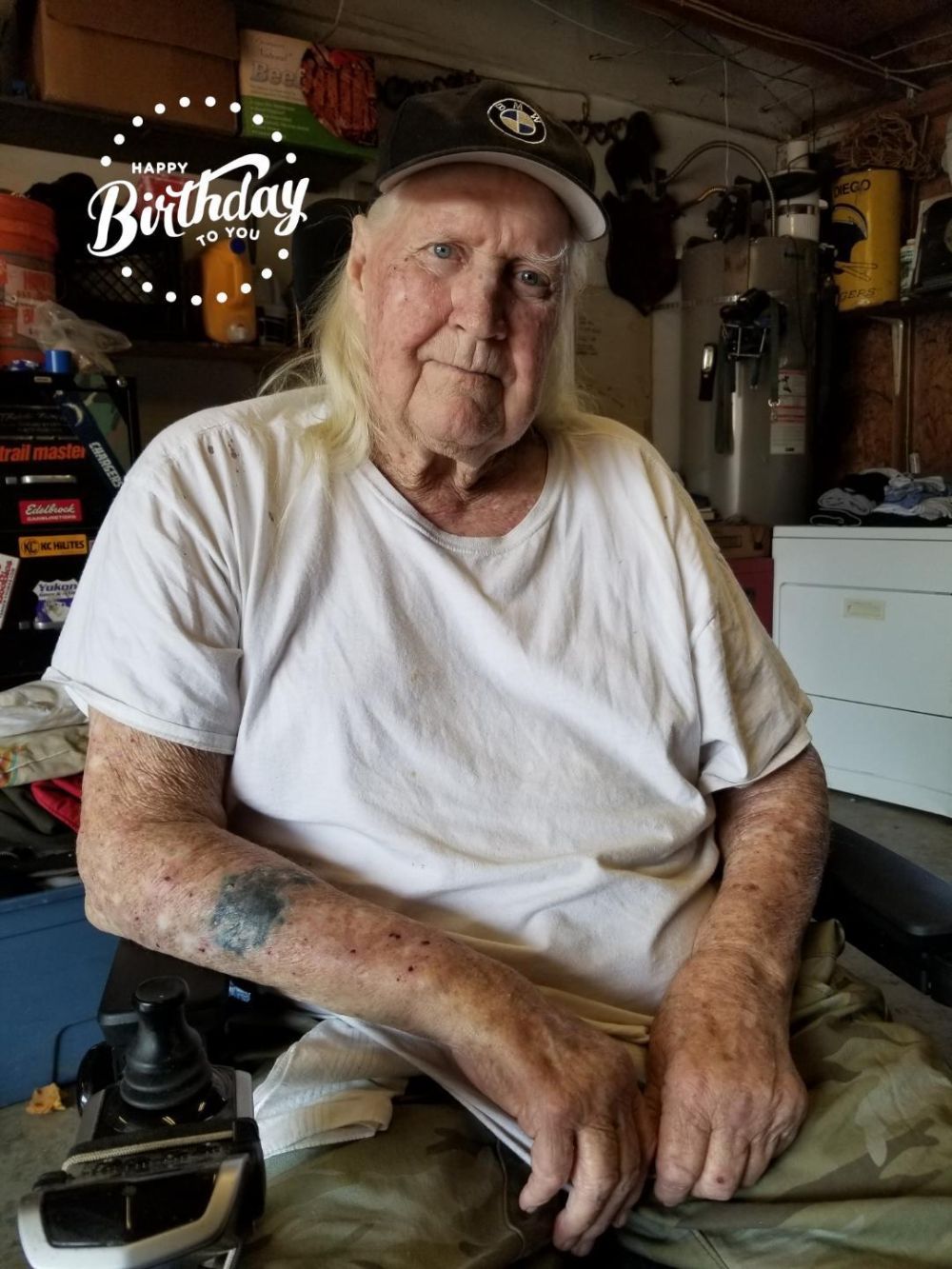