Samuel G Delgado died May 24, 2017 at home in Grants Pass, Oregon with loved ones by his side. He was 78. A private memorial service will be held Saturday, July 8, at the home of Mr. and Mrs. Grant Lagorio of Grants Pass. Samuel was born July 2, 1938, in Stockton, California to Samuel and Margarita Rodriguez Delgado. The third-born of nine children, he and his siblings were raised in the Stockton area. He graduated from Edison High School where he served as district attorney and was on the track and football teams. A Navy veteran, he served on the USS Worcester from 1956 to 1959. He studied business administration at Delta Community College and earned his BA degree from Cal State University, Stanislaus in 1976. He worked for the Defense Logistics Agency in Tracy for 34 years and retired with a Distinguished Career award in 1993. He was a member of Newman United Methodist Church. He was an avid golfer, sports fan, and horse race enthusiast. On July 18, 1959 he married Wanda J Woods and they raised two children, Samuel David and Rachelle Lynn. Samuel and Wanda moved to Southern Oregon in 1993 to be near family and enjoy their retirement years in the beautiful Rogue Valley. Their travels included Alaska, Hawaii, and Mexico. They enjoyed many cruises and family camping trips. He lovingly cared for his wife through her six-year battle with cancer until her death in 2006. His daughter, Rachelle Lynn Lagorio, died in 2004. Survivors include his son and daughter-in-law Samuel David and Wendy Delgado, granddaughters Jenna (Jon) Fossett and Lauren Delgado, grandson Samuel James (Paige) Delgado, and great-grandsons Jon Jett Fossett and Samuel Dax Delgado, all of Orange, California; son-in-law Grant (Michelle) Lagorio and their children Emma, Sonya, Eva, and Luke all of Grants Pass, Oregon; his sisters Jessie (Robert) Fine and Abigail Knight and his brother Lawrence (Mary) Delgado, all of Stockton, California; and his many nieces, nephews, and cousins. He was also preceded in death by his sisters Theresa Williams of Austin, Texas, and Margaret Lewis and his brothers Joseph, Richard, and Eliseo Rick Delgado, all of Stockton. Contributions can be made to the American Cancer Society at www.cancer.org.

To plant memorial trees or send flowers to the family in memory of Samuel Delgado, please visit our flower store.

A candle was lit in memory of Samuel Delgado 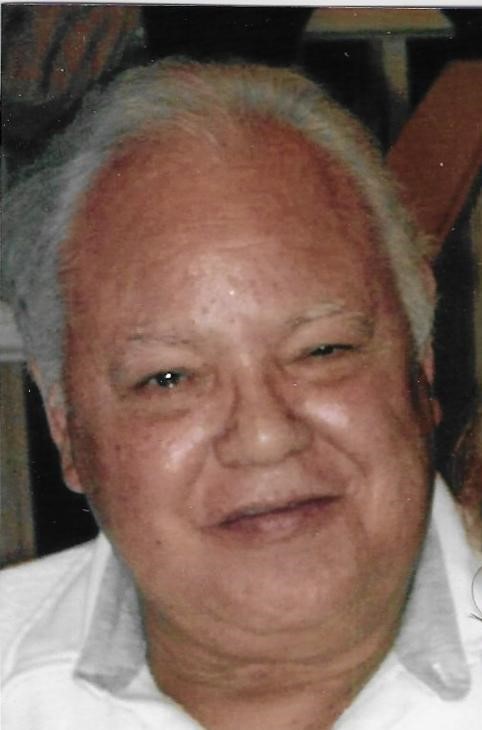