Stephen Ferris, 86, passed on March 22nd at Asante Three Rivers of Grants Pass. Stephen was born to John and Edna Ferris on May 27, 1932 in East Orange, New Jersey. Certainly adventurous, Stephen went on to join the U.S. Armed Forces as a parachutist in the 82nd Airborne Division from January 1951 - December 1953. After serving his country he spent his career as a dedicated reporter, most notably 32 years with the Modesto Bee in Central California. Stephen is now re-united with siblings John, Gregory, and Barbara. He is not only survived by his wife Leonda of 43 years, but son Stephen D. Ferris, step-sons John and Richard, as well as his oldest brother Dudley. Additionally, he is a grandfather to 5 and great grandfather to 2. He is, and will whole-heartedly be missed, forever loved, and remembered. There will be no formal services but there will be a private family gathering in the near future.

To plant memorial trees or send flowers to the family in memory of Stephen Ferris, please visit our flower store. 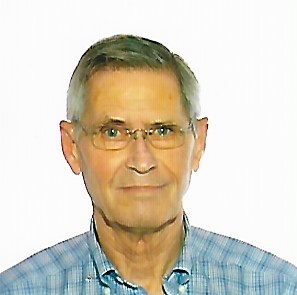