William C. Harley, 84 of Grants Pass passed away Saturday, August 3, 2019 at his home in Grants Pass.

On May 5, 1959 he married the love of his life, Darlyne Denson in Downey, California. Eventually they moved to Grants Pass which is where they settled until his passing. They celebrated 60 years of marriage just this year. For over 40 years he worked as an aerospace mechanical engineer for NASA and helped design the minute man rocket and the remote sensing camera which is now in the Smithsonian National Air and Space Museum.

William enjoyed wood working, computers, astronomy, traveling and most of all just being with his family.

He is preceded in death by his parents and three siblings.

Private family services will be held at a later date.

Donations can be made to the Rogue Valley Humane Society.

To plant memorial trees or send flowers to the family in memory of William Harley, please visit our flower store. 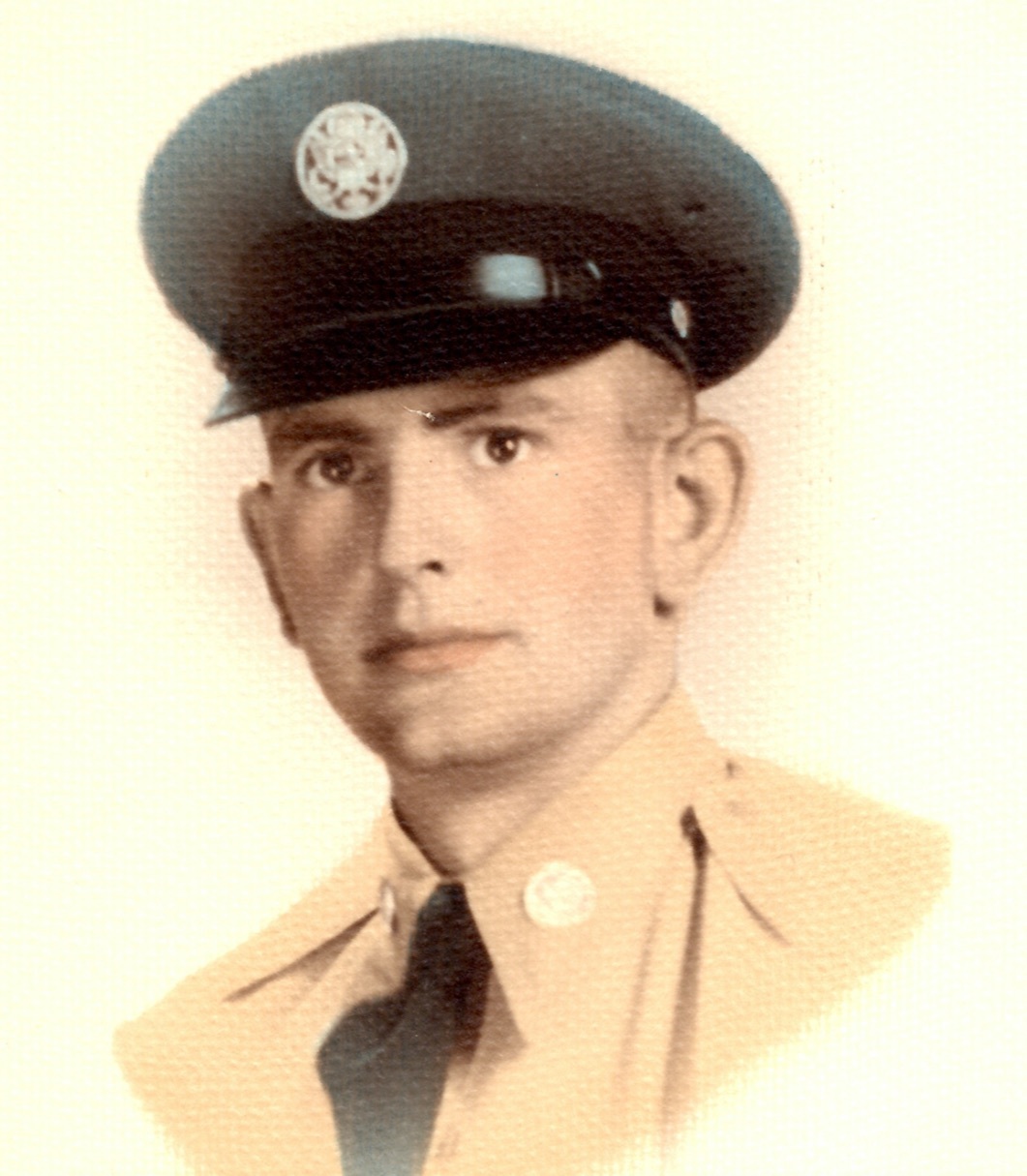